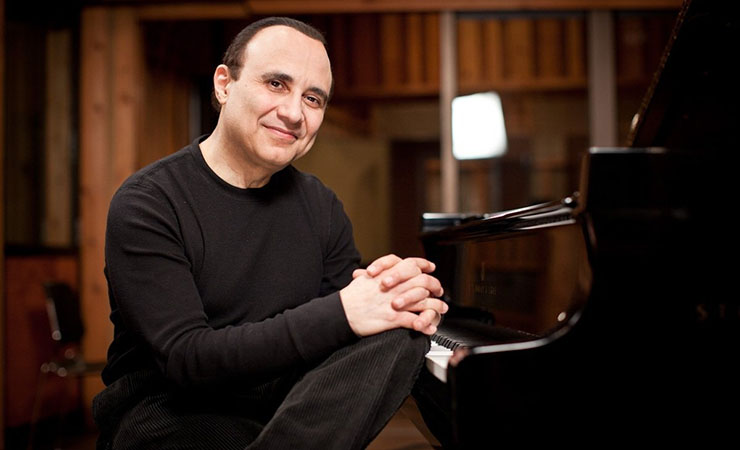 Santo Domingo de Guzmán stretches languidly along the Southern Coast of Dominican Republic, awash with the foam and salty breath of the Caribbean Sea. It nestles in the Distrito Nacional and is bordered in three sides by the Santo Domingo Province. The city was founded by Bartholomew Columbus on the East bank of the Ozama River in the year of Our Lord 1496. When Nicolás de Ovando was in power the great hurricane of June 1502 destroyed the city and as a result the city was rebuilt on the west bank, as if to catch the first rays of the rising sun. Santo Domingo is the oldest continuously inhabited European Settlement in the Americas and was the first seat of the Spanish Colonial Rule in the New World. Santo Domingo is the site of the first university, cathedral, castle, monastery, and fortress in the New World, the City’s Colonial Zone, and was thus declared a World Heritage Site by UNESCO.

The average temperature in Santo Domingo—a balmy 26.4°C—varies little, because of the tropical trade winds, which help mitigate the heat and humidity throughout the year. Thanks to these trade winds, Santo Domingo has a tropical climate but seldom experiences the oppressive heat and humidity that one may expect to find. December and January are the coolest months and July and August are the warmest. But things were far from balmy ever since those heady days of the 15th Century. Bartholomew Columbus founded the settlement and named it La Nueva Isabela, after an earlier settlement in the North, named after the Queen of Spain Isabella I. In 1495 it was renamed “Santo Domingo”, in honor of Saint Dominic. Santo Domingo came to be known as the “Gateway to the Caribbean” and the chief town in Hispaniola from then on. Expeditions that led to Ponce de León’s colonization of Puerto Rico, Diego Velázquez de Cuéllar’s colonization of Cuba, Hernando Cortes’ conquest of Mexico, and Vasco Núñez de Balboa’s sighting of the Pacific Ocean were all launched from Santo Domingo. Once the Dominican became a republic its capital city was plundered time and again by corrupt rulers until as late as 1961 when Rafael Trujillo was assassinated. 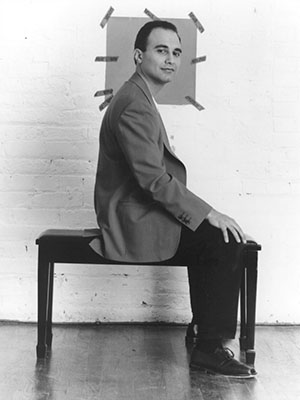 It was once a peaceful paradise. Before the arrival of Christopher Columbus in 1492, the indigenous Taíno people populated the island, which they called Quisqueya (mother of all lands) and Ayiti (land of high mountains), and which Columbus named Hispaniola, including the territory of today’s Republic of Haiti. At the time, the island’s territory consisted of five chiefdoms: Marién, Maguá, Maguana, Jaragua, and Higüey. These were ruled respectively by caciques (chiefs) Guacanagarix, Guarionex, Caonabo, Bohechío, and Cayacoa. Then came the Spanish who ruled until February 27, 1844, when Juan Pablo Duarte won the island nation freedom. Over the next two-thirds of a century Santo Domingo and the Dominican Republic went through many revolutions, power changes, and occupation by the United States, 1916–24. The city was even struck by hurricane San Zenón in 1930, which caused major damage. The United States was back in the 1960s and there followed street fighting as late as 1965, under US Occupation.

It was during the tumultuous middle of the 20th Century that Michel Camilo was born in Santo Domingo, in 1954 on a clement day, April 4. He was surrounded by the music and the sound of drums and pianos and accordions playing everything from traditional merengue to Afro-Caribbean music and jazz. A prodigious talent from a very early age, he wrote his first composition when he was 5 years old. Then he studied at the National Conservatory for 13 years. By 16 he was already a member of the National Symphony Orchestra of the Dominican Republic. Michel Camilo has been lionised ever since, a favourite son, like Juan Luis Guerra and Sammy Sosa. 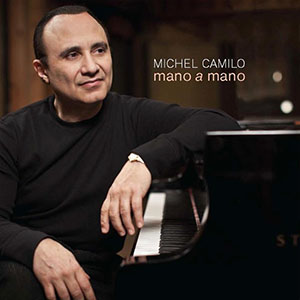 His 2011 album Mano a Mano explodes with a raucous driven song simply entitled “Yes” based on a merengue metre, with a not so subtle hint of tumba. Its infectious rhythm is criss-crossed by rapid down-strokes on the congas; the angular slaps are made in slicing; then flat motions by the enormous and powerful hands of Giovanni Hidalgo and the late Charles Flores, whose long and artistic fingers seem to caress the strings of the bass as they pick out an equally rapid, intricate legato passage that is contrapuntally spun around an equally intricate melody played on the piano by Michel Camilo. The pianist’s hands are a blur to the eye, and are dancing madly on the ebony and the ivory, as he seems to recall the skipping rhythms of Santo Domingo.