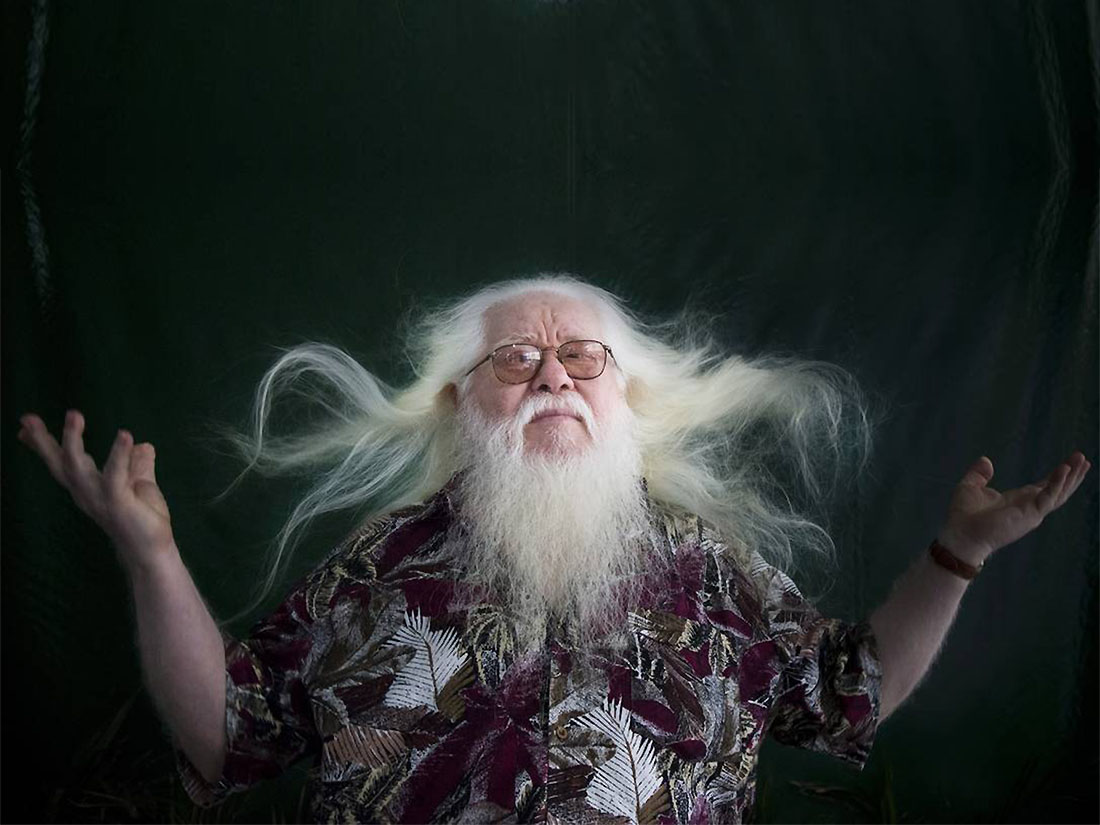 In matters of art – poetry, drama, music and painting – the “timelessness” of the art in question is effected by the fact that the experience of it is such that it is committed to memory, there to be preserved for one’s lifetime, during which extent it is also passed down for others to experience to such an extent that this process becomes a cycle of events and forms a continuum. The music of Bach, Beethoven and Brahms, Mozart, Chopin, Liszt, Wagner, Berg, Webern, Stravinsky and so on;  the poetry of Ezra Pound and T.S. Eliot; the drama of Sophocles, Aeschylus and Euripides, of Shakespeare; the painting of Cézanne has come to acquire the status of timelessness, as has the music of Duke Ellington, Charles Mingus, Charlie Parker and Thelonious Monk. Meanwhile it also took supreme effort on the part of musicians of considerable repute – Roswell Rudd, Steve Lacy, Misha Mengelberg, Buell Neidlinger and Frank Kimbrough to resuscitate the pianism of Herbie Nichols to that rarefied realm to which it belongs.

Meanwhile, to keep the repertoire of such giants of music in Brasil as Heitor Villa-Lobos, Pixinguinha, Tom Jobim, Moacir Santos, Milton Nascimento, Vinicius de Moraes and Egberto Gismonti required similarly enormous effort and investment in study and performance. However, doing likewise for the music of Hermeto Pascoal has always posed unique and significant challenges. His music is so complex; so demanding of those who attempt to interpret and recreate his repertoire that it requires not only instrumental virtuosity, but also the application of such cross-disciplines as comedy, mimicry and pantomime, and – most demanding of all – the ability to inhabit such multiple visual and sonic universes as those all at once; or at least in an ensemble so well-rehearsed as to make every musical utterance sound seamless; or jagged, as the moment of its performance demands. If that sounds complex, it’s because it really is.

But the Norwegian Wind Ensemble, fortuitously guided by Steffen Schorn makes it all sound quite easy. And delightful. Hermeto’s Universe literally re-creates the musical cosmos of O Bruxo by traversing the same seemingly endless cultural topography that Mr Pascoal lives in and brings it to life in his singular symphonic musical metaphor. In fact, to Mr Pascoal, music is the sound of life as he hears it, which he then transposes into a sonic idiom that matches the interior landscape [and soundscape] that he sees [and hears] inside his mind’s ear. The sonic architecture of what emerges manifests itself in a monumental orchestral procession which leads the listener through ever-changing musical scenery accompanied by unique and ever-changing pulsations and rhythms. These, in turn, must be viewed and listened to from ever-evolving perspectives. It is like inhabiting an audio-geographical continuum of time; being exposed to that “time” in multiple dimensions of colour and tone-texture as well.

The music on these two magnificent discs is characterised by the works’ sombre lyricism – often powerfully muted, but rising at times to vast clusters of shattering climaxes. Mr Pascoal’s ability to imagine – and render – his music in vertical planes that he often stacks five and six-high is quite breathtaking and it is the genius of Steffen Schorn – and the members of the Norwegian Wind Ensemble – to bring all of this multitudinous harmonic palimpsest to life in a manner that constantly reminds us of Mr Pascoal’s unique lyrical gifts – with multiple melodic, harmonic and rhythmical dimensions. On paper, this sounds impenetrable and unattainable, but in performance it is quite magical and eminently enjoyable especially when you let yourself be swept away by Mr Pascoal’s childlike joy that is at the heart of this music. Hitherto, perhaps the only musical associate of Mr Pascoal to have interpreted and championed his music with any degree of success has been Jovino Santos Neto, and this too because of his extremely close relationship with the Brasilian master. But it appears that on evidence from the music of these two discs that Steffen Schorn seems to have benefitted greatly from sharing nearly twenty years of his musical life with Mr Pascoal.

His coming together with saxophonist Roger Hanschel creates the opportunity to translate Mr Pascoal’s uncommon use of counterpoint into some of the most magical musical moments on these discs. Crucially, Mr Schorn’s mastery of the seemingly bottomless depth of the Eb and Bb-tubax instruments adds extreme gravitas and ink-black crepuscular colours to this magnificent music. Moreover, soloists and featured instrumentalists – indeed all members of the Norwegian Wind Ensemble – perform as if having deeply interiorised Mr Pascoal’s sonic conceptions and deliver powerful idiomatic performances in return. In the end Hermeto’s Universe is an excellent musical document, important because of the sheer commitment of all involved, which transports anyone who chooses to listen to the fathomless riches of the music of Hermeto Pascoal; and takes an enormous leap forward effectively setting the proverbial stage for the timelessness of Mr Pascoal’s music .