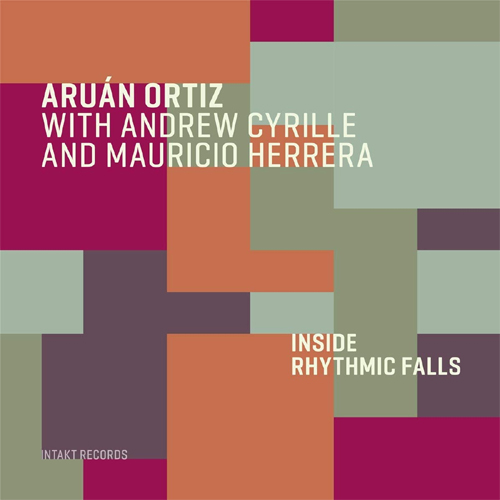 The culture of the Caribbean – entrenched, as it is in the indigenous populations of the various islands – is also dominated by two other major cultures: Spanish and, more so, African, which is more specifically a West African one as the vast majority of Africans were imported into the Caribbean (and into the Southern part of the Americas) from slave-trading posts in Nigeria, Benin, Cameroon and Congo. So naturally, Caribbean music is heavily influenced by the roots of its African peoples. But nowhere is the African influence in music more pronounced than in Cuba, where continues to be melded in with the magnificent yearning associated with the romance of Spanish music.

For all Cubans – especially the black Afri-Cuban – the immediate topicality of Cuban music, its inseparability from daily life, goes right back to its African roots, to the culture of survival, resistance and ritual in the sugar plantations. Uniquely even after years of indoctrination, and being schooled in an European-style conservatoire, every black Cuban musician remains rooted in (or invariably returns to) his African roots at some point in his career – some, like Aruán Ortíz – more than others, it might seem. And happily so for he has given the world of music one marvellous recording after another for decades, honouring his African roots (in the Cuban context) more and more profoundly as he has grown into his art. On his 2017 solo album CubANism Mr Ortíz revisited his roots in a most profound manner. With Inside Rhythmic Falls his search for music’s meaning continues.

Mr Ortiz comes from Oriente, a province that is home to the musical form of Changüí, which arose in the sugarcane refineries and in the rural communities populated by erstwhile slaves. Changüí combines the structure and elements of Spain’s canción (played with a Spanish guitar) with African rhythms and percussion instruments of Bantú origin. Changüí is descended from nengón and kiribá and is typically played by an ensemble comprised of marímbula, bongos, trés, güiro and one or more singers. Uniquely, changüi does not use the Cuban key rhythmic pattern of clave, however, the trés typically plays offbeat guajeos (or ostinatos), while the güiro plays on the beat. Mr Ortíz’s music on Inside Rhythmic Falls returns to the roots of this music, but as he probes deep into its heart he finds a sound that is unique and seemingly unheard before; a sound more authentic than it has been before. This has everything to do with his method of playing.

Like all of the masterful Cuban pianists – both past and contemporary – Mr Ortíz is technically supreme. Yet what sets his pianism – indeed his artistry – apart is the fact that he brings to it a kind of archeological approach. There is a sense of wonder in his playing and this is combined with a tremendous field of energy that seems to flow from the cathedral of his brain through to his fingers. By the time synapses reach past his hands, each appendage is bristling with nervous energy that transforms the notes and phrases into coded messages to the universe around him. But there is more: from the chatter of black and white keys there are moments of deep mysticism; supplications, if you like, to the Orishas as well as pure pagan yelps and thunderous shouts of joy as if in celebration of being one with a sacred universe. Also, like a wizened archeologist, Mr Ortiz also wields his fingers like tools that brush away the centuries separating age-old cultures to reveal them in newly discovered melodic, harmonic and rhythmic contexts.

You will find the joy of discovering the morphing world of changüí – and much more – on Inside Rhythmic Falls. Mr Ortiz is a master of de-constructing everything and revealing his process as he does so. On this album he draws in the masterful virtuosity of two percussion colourists: Andrew Cyrille, a legendary drummer who powered Cecil Taylor’s ensembles for a decade or so, and Mauricio Herrera, another Afro-Cuban percussion colourist who has a way of making each drum not only sing, but dance. The compositions are all original creations from Mr Ortíz’s pen. They are raw and plaintive like the melodic chant of “Lucero Mundo” featuring a mesmerising recitative by Marlène Ramírez-Cancio and Emeline Michel; they are radiant and visceral as in the powerfully unfolding changüí, “Golden Voice” and they can also strike out into the rhythmic stratosphere as the music of his suite “Inside Rhythmic Falls”. Everywhere you get a sense of a titanic tug-of-war between music and musician(s) as if propelled by a hidden power that continues to propels Afri-centric music far beyond the shores of the Motherland.