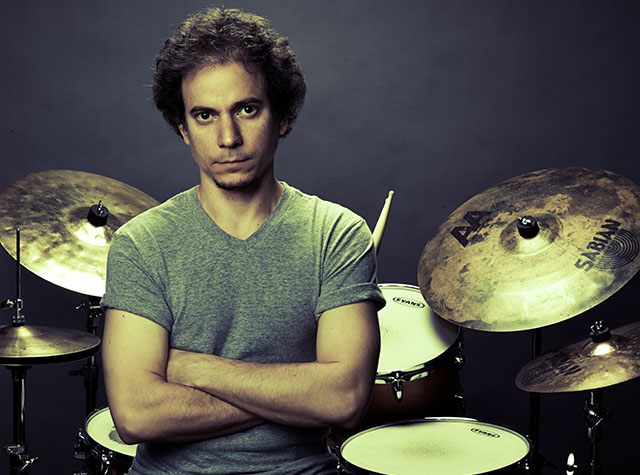 Tomas Peña: I recently received a copy of Triangles and Circles, I can’t stop listening!

The first album with the sextet is, Taking the Soul For a Walk (2008). 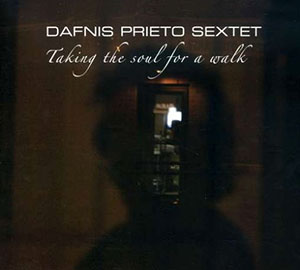 We made the recording after a one-week engagement at the Jazz Standard, so we played the material a lot before we went into the studio. You can hear it in the interpretation and the way the music sounds so relaxed. This is a dream band because all of the members are fantastic top-of-the-line players who opened themselves up in order to capture the meaning of each tune and personalize it with their individual personalities.

What’s the significance of the title, Triangles and Circles?

The title emphasizes the tune, Triangles and Circles and the idea of playing with forms. I’ve always been fascinated by shapes, forms, triangles, circles. On the one hand they are the most antagonistic forms you can imagine, on the other, you can fit a triangle into a circle and vice-versa. Musically, I tried to represent that in the songs, the tone, and the way I approached the material compositionally. Even though I’m a drummer, I’m very fond of melody. For me, melody is as important as rhythm, so I wanted to emphasize that by composing powerful melodies. 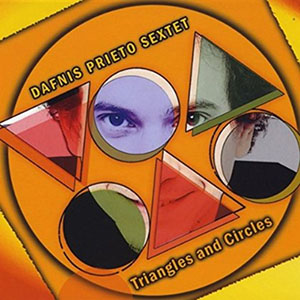 It’s like a book with different chapters. Every song stands on its own, and each has its story. For example, the tune, Back and Forth is about the back and forth in our lives, the ups, downs, and persistence.

The Evil in You is about the evilness we deal with in our daily lives. It’s dedicated to the evil that we experience in the world, from different sources.

Two For One is dedicated to the Cuban culture. Somehow this is a very Cuban sounding tune, it’s another tune that is a song in two parts, thus the title.

Opening just sounded to me like an opening tune, even though I put it in the end. Sometimes we have the preconceived notion that an opening has to be at the beginning, but an opening can be at the end. So that was the idea, to have that kind of “openness” at the end of the album.

Tell me about the members of the sextet.

I’m grateful to these amazing musicians for participating in the recording and for capturing my ideas. Their interpretations of my tunes are spot on. I’ve been working with Peter Apfelbaum and Manuel Valera for over a decade, and they’ve participated in some of my other projects such as the Si O Si Quartet and the sextet’s previous recording. Mike Rodriguez, Felipe Lamoglia, and Johannes Weidenmueller sound great on this recording, and they all contributed a great deal to this music.

When will Triangles and Circles be released? Is there a CD Release Party in the works?

Yes, the CD Release Party will be held at the Jazz Standard on September 18th, 19th and the 20th. Prior to that we will perform at the Yerba Buena Gardens in San Francisco on June 13th.