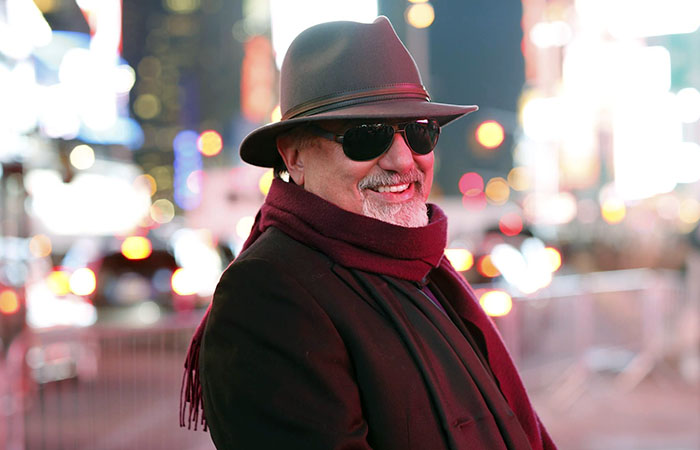 The road to the NYC Sessions has been a long and painful one. He almost never played piano again after a freak accident. Thank God he got better and was able to make some fine music again. This album is just plain sensational. Not only is Mr. Bass in fine form, he also contributes wonderful charts to the proceedings. And the music in all its diversity and passion appears to have an unstoppable momentum under his leadership. This is a highly entertaining and gripping recording, crisply executed by the ensemble—aided and abetted by producer Neil Weiss, Todd Whitelock and the rest of the engineering wizards—and has an energy, drive and polish entirely apt for the compelling admixture of Mr. Bass’ expressive musical language. Moreover, the musicians seem at one with the pianist’s sound world, how the music breathes and how to balance each other without letting any one (brilliant, I might add) soloist overwhelms another. So sensitive is each player that he or she feels the music’s abundant poetry, especially in the slower and more profound parts of the repertoire. 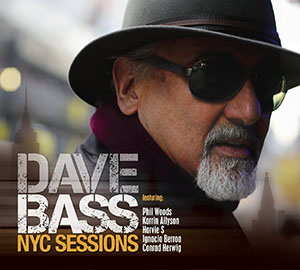 Remarkably Dave Bass is an extremely self-effacing pianist. There are times when he hardly appears to be there. However his piano credentials reflect his quiet virtuosity, his deeply emotional expression and flawless dynamics. Mr. Bass eschews unnecessary exhibitionism. Yet there are times when he does not shy away from dazzling runs and breathtaking arpeggios. These moments are rare and far between. Mr. Bass, after all, is a careful listener, has BIG ears and he uses them to dramatic effect. He knows, for instance, when to advance into the limelight and when to withdraw into the shadows as another soloist—especially the two sensational vocalists, Karrin Allyson and Paulette McWilliams—advance into the forefront. Despite this, however, the majesty of Dave Bass’ playing resounds throughout the recording. His charm and lyricism is also most alluring and this speaks to his distinctively individual touch; one that is also informed by great intuition and sensitivity.

The repertoire on this album reflects Dave Bass’ penchant for diversity of musical idiomatic vernacular. That he loves the swing of jazz as much as he does the shuffle of vibrancy of the comparsa, should come as no surprise. Mr. Bass has travelled widely. Along the line he has become entranced by the many splendored world of American and Latin-American music. For all of this he has selected some of the finest expressionists: alto saxophonist Phil Woods, trombonists Conrad Herwig and Chris Washburne—who share the spoils—the vastly underrated flutist (and saxophonist) Enrique Fernández, percussionist Carlos Caro, a familiar face in Bay-Area montuno and the ever-wonderful vocalists, Karrin Allyson and Paulette McWilliams. All of these personnel perform with absolute distinction, backing up the core band of bassist Harvie S and drummer Ignacio Berroa. Harvie S is particularly magnificent with the majesty of his deep and rumbling woody sound as well as the earthy tone and timbre. All of this makes NYC Sessions an extremely beckoning record. It is hard to imagine how this music could be made better in any way.

Pianist, composer and lyricist, Dave Bass, is a great American success story that reads like a riveting bio-pic script. This Cincinnati native began piano lessons at age seven, and shortly after graduating high school, formed his own band who opened for Captain Beefheart. He was soon accepted into Boston’s Berklee College of Music, leaving after just a few months to study piano with the legendary Madame Margaret Chaloff. Madame schooled him and other young, immensely talented jazz artists as Keith Jarrett, Steve Kuhn and Kenny Werner, who understood the importance of developing a signature sound and style… Read more…