Review and photographs by Wilbert Sostre

The second act was trombone virtuoso and composer William Cepeda and his Afrorican Jazz. The musicians on the Afrorican Jazz are, Piro Rodriguez and Carlos Soto on trumpet, Luira Torres on tenor sax, Benson Pagan on electric guitar, Jorge Del Valle on piano, Ariel on bass, Hector Barés and Maria Romero on percussion and Kany Medina on vocals.

Cepeda comes from a family recognized in Puerto Rico for keeping alive the traditional rhythms of Bomba music, so naturally Cepeda music includes a good dose of Bomba. But his brilliant compositional ideas have a lot of influences.

“Jibatonico”, has elements of (música jibara), folk music from the mountains of Puerto Rico. Cepeda described this piece as (música jibara pentatonica), pentatonic folk music. In “Bomba cha” Cepeda combines the rhythms of Bomba an Cha cha cha. “Hey Ray”, a piece he plays for the first time, is a wonderful blues dedicated to Ray Charles.

On the piece “Súbito” instead of the trombone, Cepeda plays the caracoles, a tradition that comes fromPuerto Riconatives, Tainos. Cepeda closed his presentation and first night of the Puerto Rico Jazz Jam with the bomba rhythms of “Oya oye”. 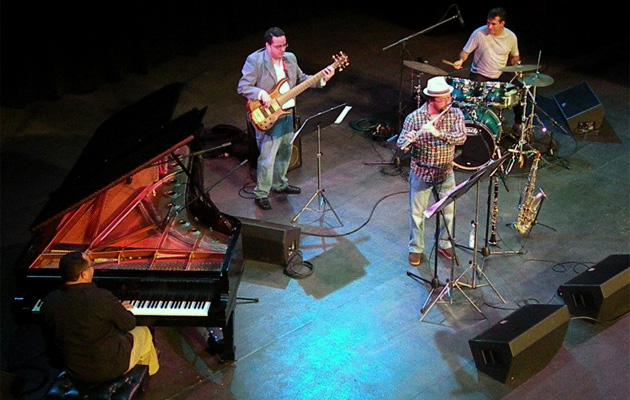 While musicians like David Sanchez, William Cepeda and Miguel Zenón have successfully fused the Afro-Puerto Rican rhythms of bomba and plena with Jazz music pianist Angel David Mattos is doing something quite unique. Mattos exquisitely fuse in his music the harmonic sophistication of Jazz with the beautiful melodies of Danza, a traditional Puerto Rican music and elegant dance from the 19th century. For this show Mattos played two Danzas, the original composition “Deseo” and Juan Morel Campos “No me toques”.

The impressive improvisations by Angel David Mattos and his Quartet, Aldemar Valentin on bass, Ricardo Pons on sax and Hector Matos on drums, on “Point of Reference” prove that these guys are most of all accomplished musicians well versed in the Jazz tradition. Mattos music also includes the contagious rhythms of plena on the piece “Play Now”.

Celebrating the third edition of the Puerto Rico Jazz Jam and the re release of their 1999 album Best Friends, trumpet player, composer, arranger and producer Humberto Ramirez and master percussionist Giovanni Hidalgo joined forces again on this edition of the Puerto Rico Jazz Jam. Most of the music played by Ramirez and Hidalgo were from this album, including the title track “Best Friends”, a nice music dialogue between these two jazz veterans.

The young rhythm section, Edgardo Rivera on piano, Alexander Ayala on bass and Fernan Rivera on drums, were just as good as the masters on Humberto Ramirez compositions “San Juan Ritual” and “Celebrando” and on Giovanni Hidalgo “Clean”. The pace slows down a little for the sublime version of Juanito Marquez bolero “Alma con alma”.

After Giovanni amazed the audience with his technical ability, musicality and fast hands in an outstanding congas solo, another highlight of the show was the well deserved homage to legendary percussionist Monchito Muñoz. Ramirez and Hidalgo closed the Puerto Rico Jazz Jam with the powerful music of another Giovanni Hidalgo’s composition dedicated to one of the most recognized places in San Juan, “La Perla”. 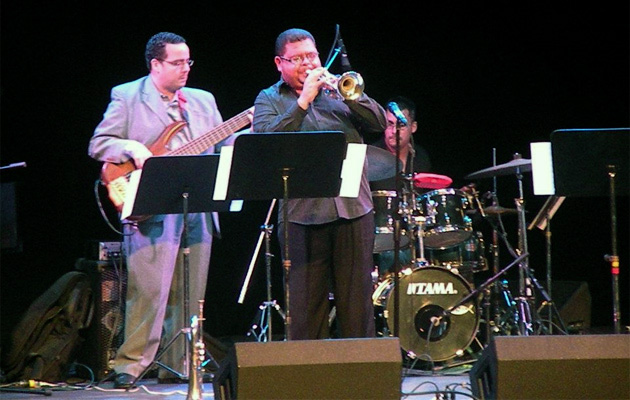 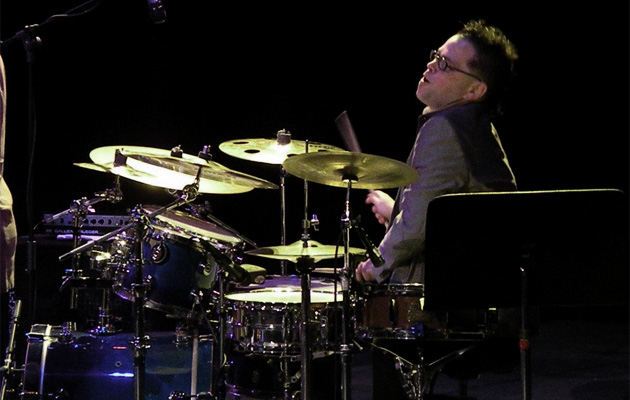 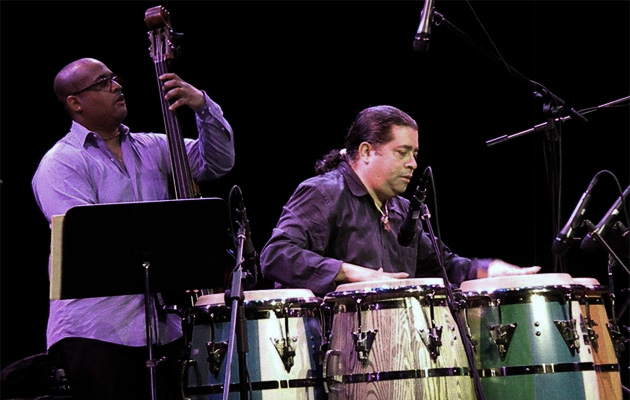 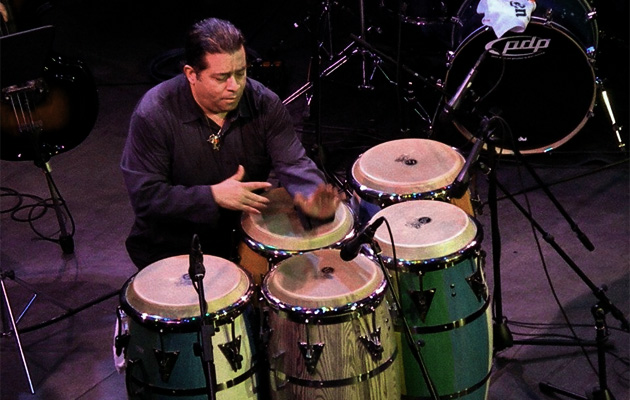 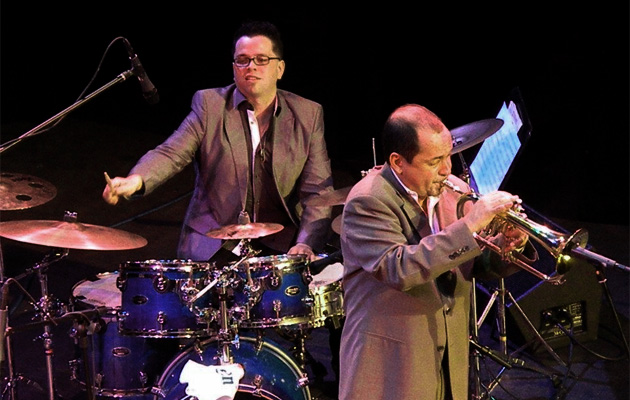 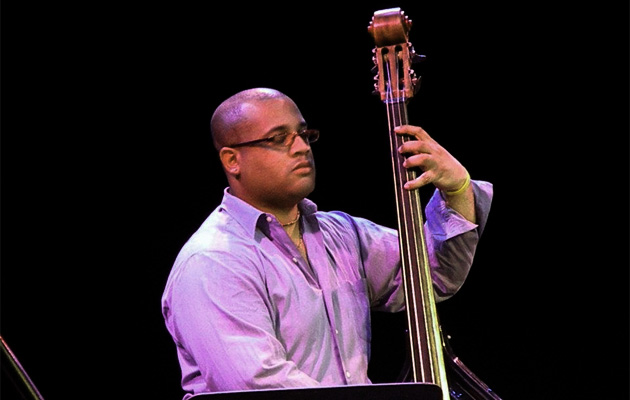 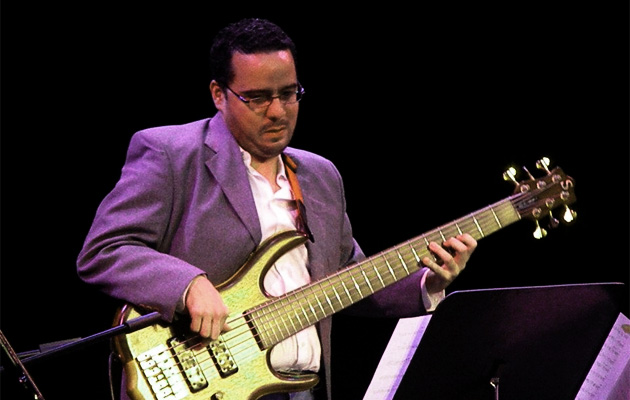 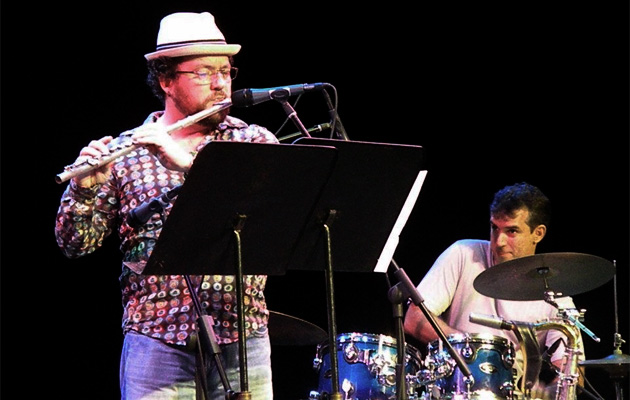 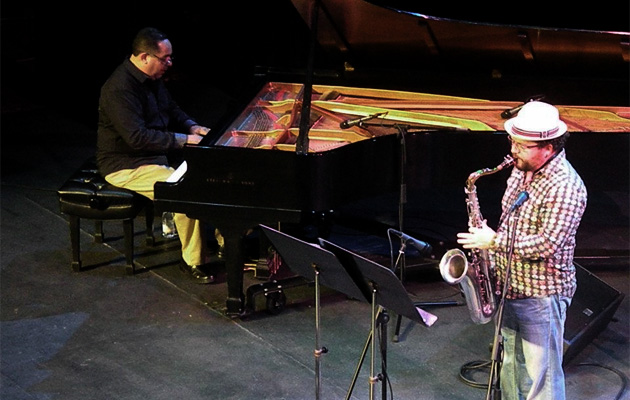 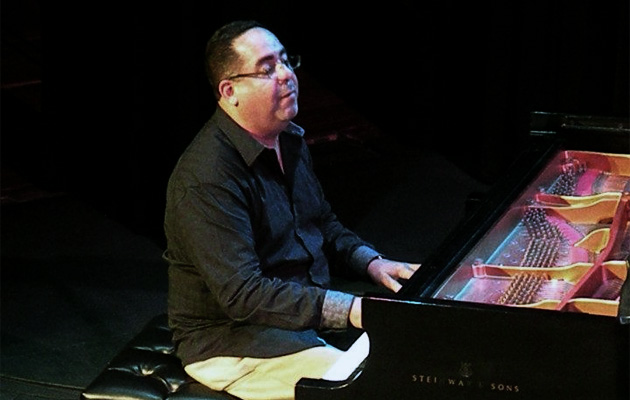 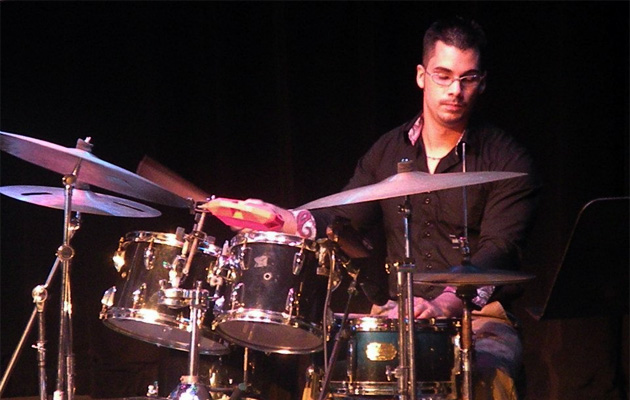 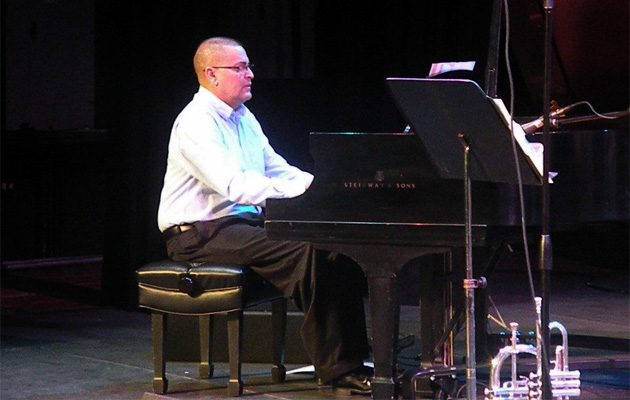 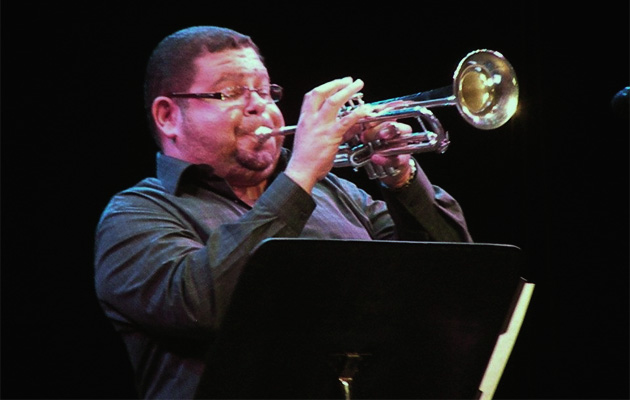 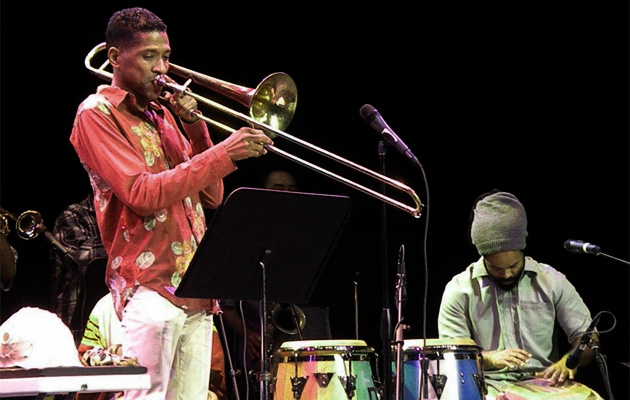 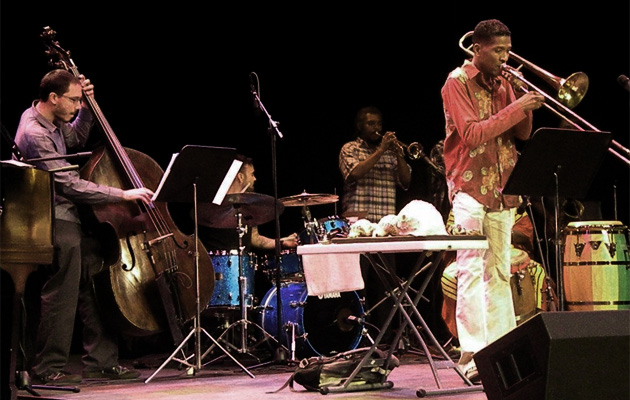 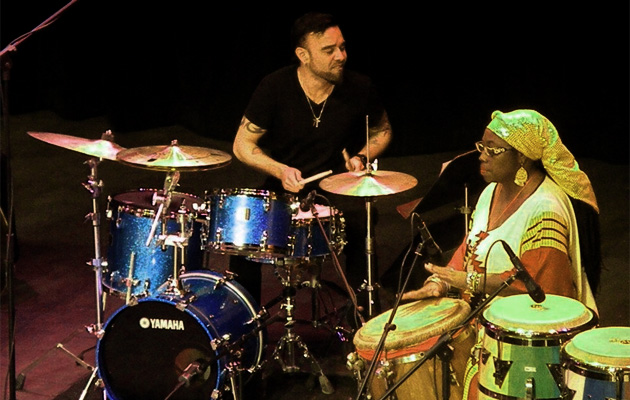 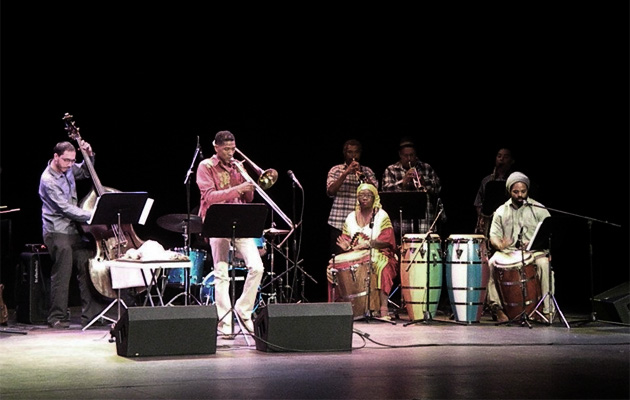