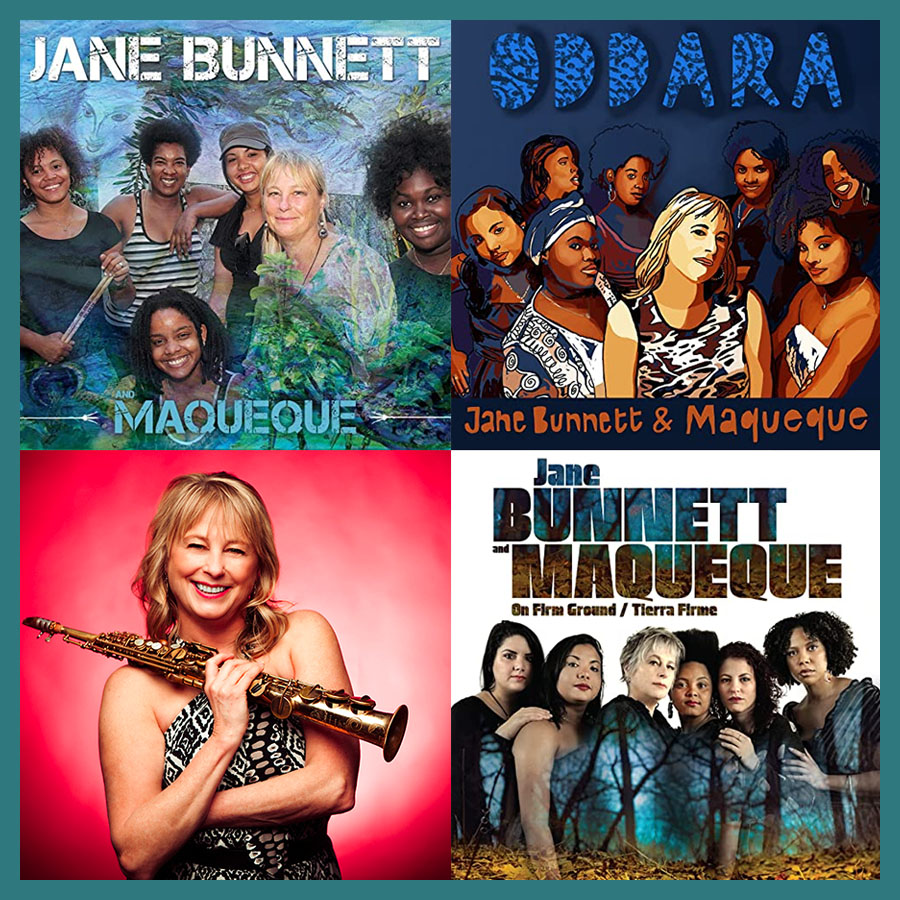 Jane Bunnett and Maqueque has evolved – in less than five years – from a project to support and honor the new generation of young women jazz players and composers, to a Grammy nominated, critically acclaimed band that is in demand internationally at major Jazz festivals.

This all-female collective is led by veteran jazz icon, soprano saxophone player, flautist, composer and proud Canadian Jane Bunnett. With five Juno awards, three Grammy nominations and an Officer of the Order of Canada (Canada’s highest civilian award) Jane Bunnett decided to dedicate herself to taking Maqueque to the world.

The music world mourns the loss of one of his greatest artists. A true master of his craft, bandleader, percussionist,...
FROM OUR VINYL STORE