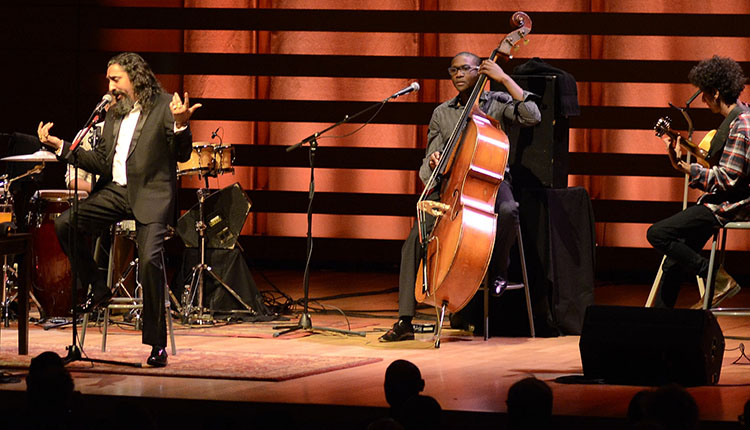 As part of the Special Music of The Americas Concert Series, the great flamenco singer Diego “El Cigala” made his second appearance at Koerner Hall in Toronto, on Saturday, November 15, 2014.

The late Paco de Lucía once said, “Diego has one of the most beautiful flamenco voices of our time, a voice of sweetness that flows over everything.” Three-time Grammy Award winner Diego “El Cigala” has captivated audiences all over the world with his gravelly voice and passionate interpretations. He returned to Koerner Hall with an evening of Argentine tangos from his latest CD, Romance de La Luna Tucumana, plus favorites from Lágrimas Negras, his CD with Bebo Valdés. 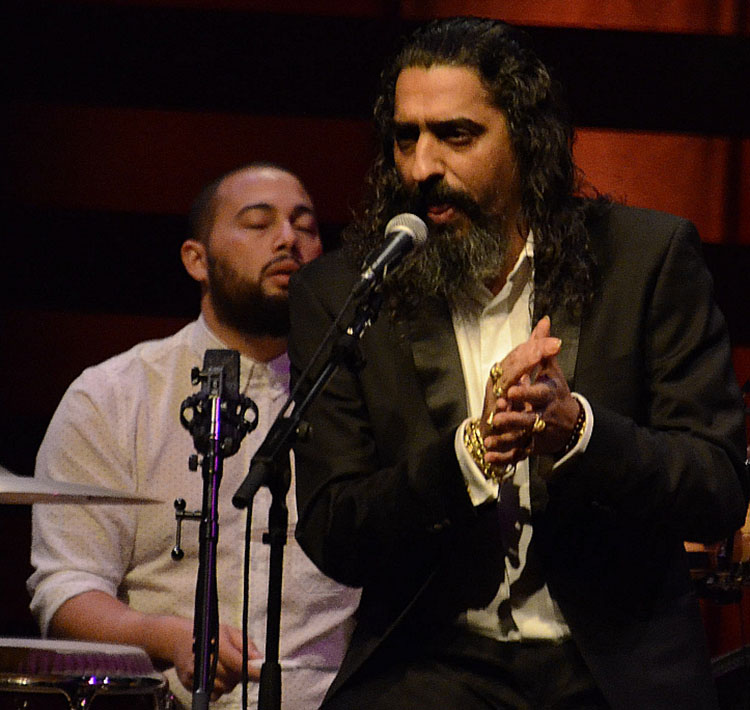 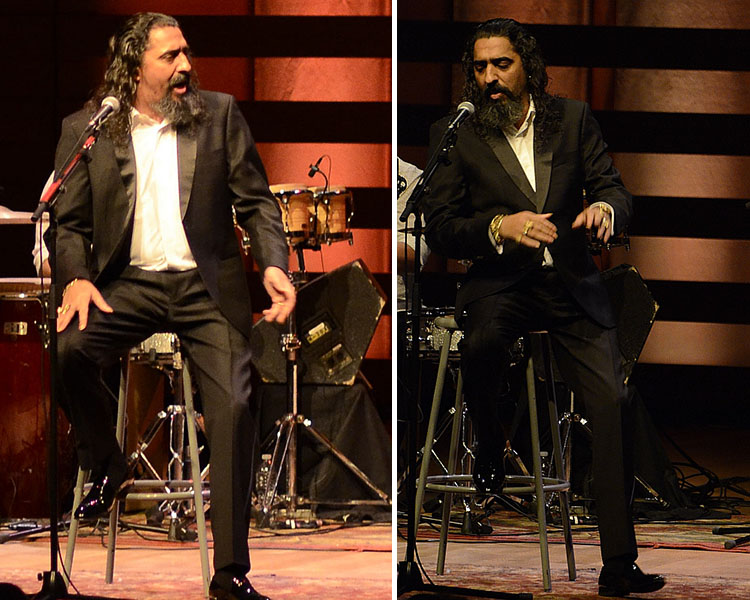 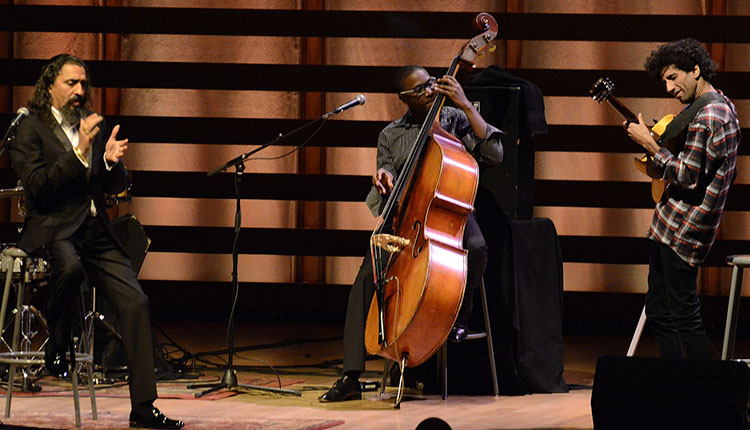 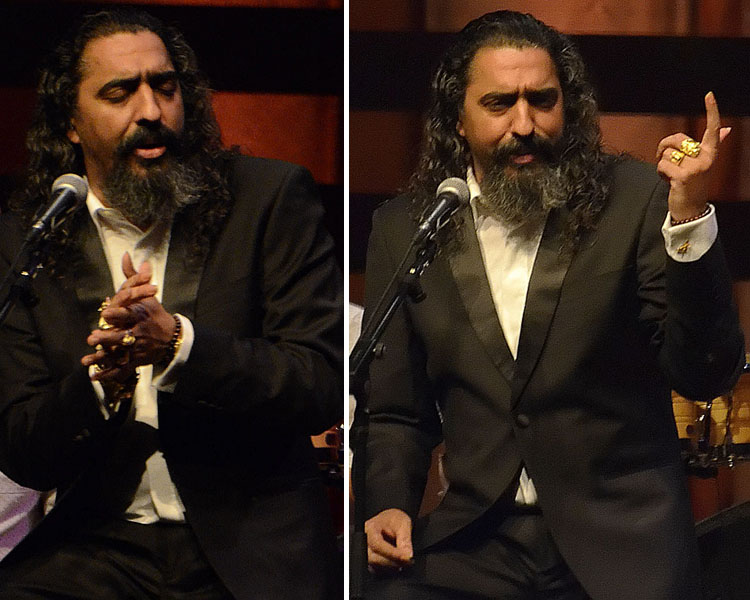 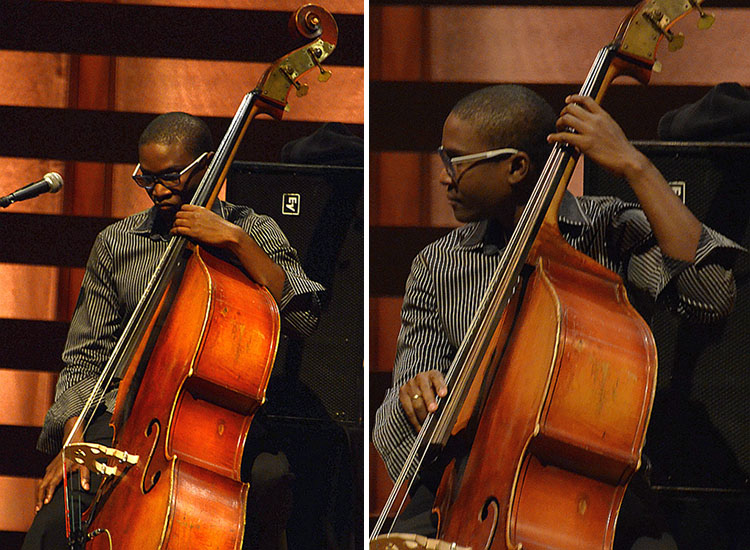