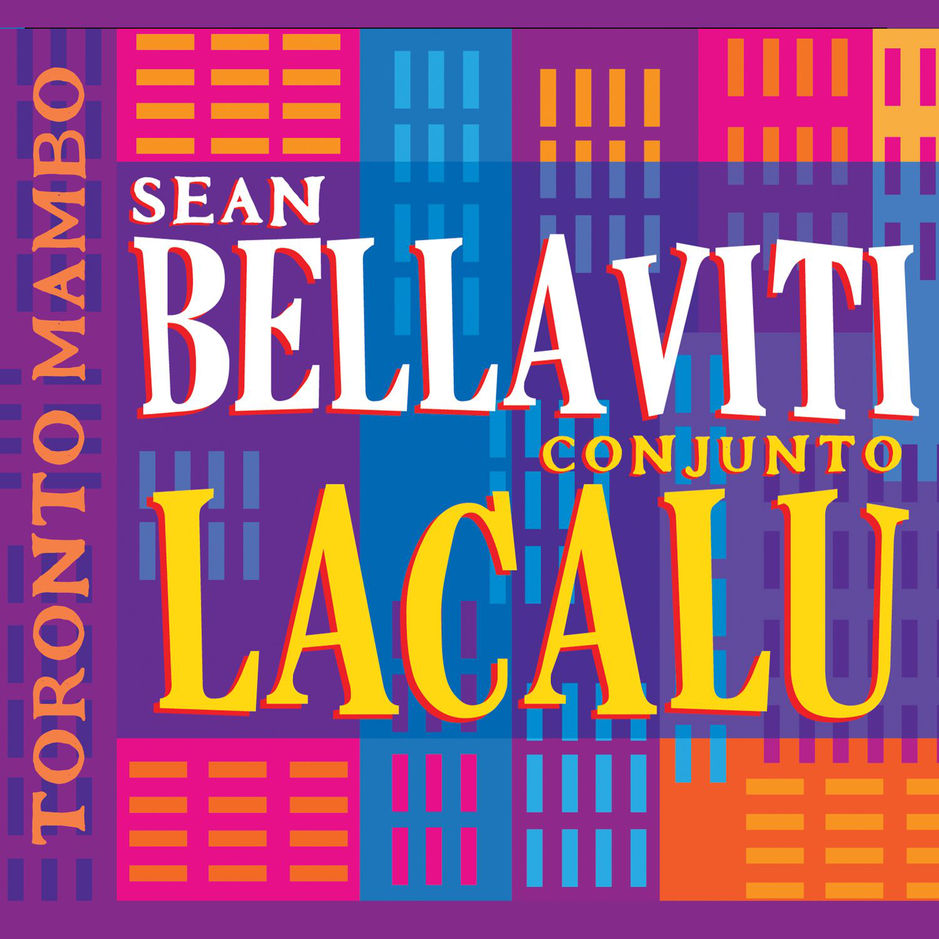 If there is one place outside Cuba, El Barrio and the Bay Area, where African music survives and thrives it is in Toronto. This is largely due to the fact that Toronto is home to a very large population of splendid Cuban musicians and musicians – like Jane Bunnett and Larry Cramer – who are passionately in love with Afro-Caribbean music. But it is also because of one venue, the Lula Lounge, that has championed the cause of Afro-Cuban music (as well as, of course, all South American music including Brasilian music via regular events and the now famous Lula World Festival). The rock-steady growth of the venue – thanks to a management that is both passionate about the arts, street smart, and thanks to a hugely supportive private patrons and, especially the Ontario Arts Council and a Canada Arts Council, no matter what the shade of political animal holding forth in Queen’s Park or on The Hill – has encouraged arts in general, and the art of every country to survive and flourish.

One of the beneficiaries of all this is Sean Bellaviti, an Italian-born piano virtuoso and a regular at the Lula Lounge. This recording, Toronto Mambo by Bellaviti and his Conjunto Lacalu is a sublime musical palimpsest to the Afro-Caribbean idiom. It is also a celebration of one of the world’s most vivacious musical styles and Sean Bellaviti must be congratulated right out of the gates for his unselfish manner in which he has shared the stage with a group of very talented musicians, some of whom are first generation Canadian-Cubans for whom it will be doubly difficult to stay true to their Latin heritage.

The album has everything: a fairly extended set of music that seems to gain in energy and momentum as the record progresses – from mambo to guaguancó, rumba, bolero and more. Sean Bellaviti has made four significant contributions to the album in addition to his pianism, that is, two of the compositions have been written in collaboration with Wilfrido Urbaez and Alessandra Da Rocha respectively. Both are talented writers in their own right. Another four compositions come from the pen of Pablosky Rosales, whose hands and fingers are otherwise better known for tearing up the strings of the tres. These eight (plus two more fine works) provide all the material necessary for Afro-Cuban music to burn with a crackling fire throughout. The raw excitement of this performance – through steaming trumpet-playing and the pungent sonorities of voices from luminaries that include Rosales himself, Alberto Alberto, Adis Rodriguez Galindo, Yani Borell and Angel Luis Marquez. And let’s not forget the ubiquitous Luis Orbegoso who plays bongó, campana and tumba, and also produces yet another fine record in the process.