The Offense of the Drum Wins Grammy 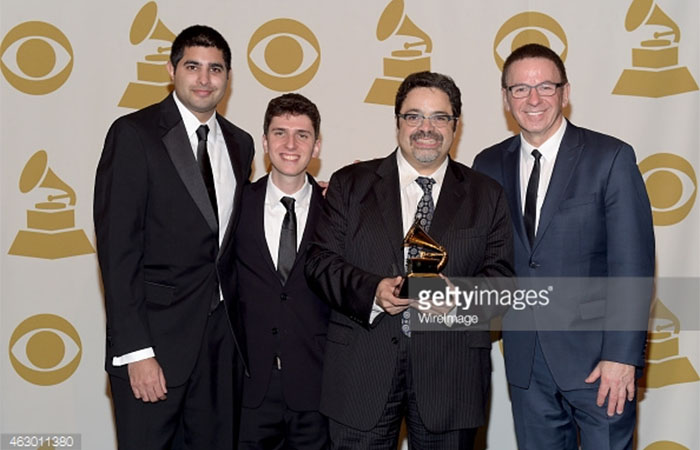 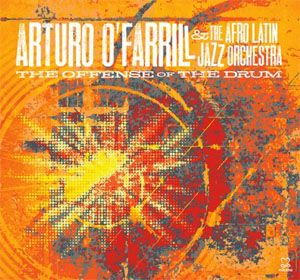 *Images from the The 57th Annual GRAMMY® Awards at the STAPLES Center in Los Angeles on Sunday, February 8, 2015.