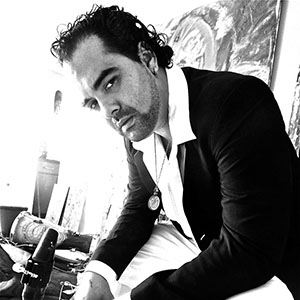 In January of last year, 2020, I had the opportunity to travel to Havana with my colleague, the renowned writer...
Read
CD Reviews

Isla del Encanto, Borinquen, Puerto Rico, small in dimension, but has given the world a host of exceptional artists. Among...
Read
News

Cubadisco is the most important international fair of the Cuban music recording industry. Each year is dedicated to a country...
Read

Renowned Violinist Alí Bello Premieres First Video From His New Album Inheritance The song “Caracas” is dedicated to the capital city of Venezuela. In the...
Promotion