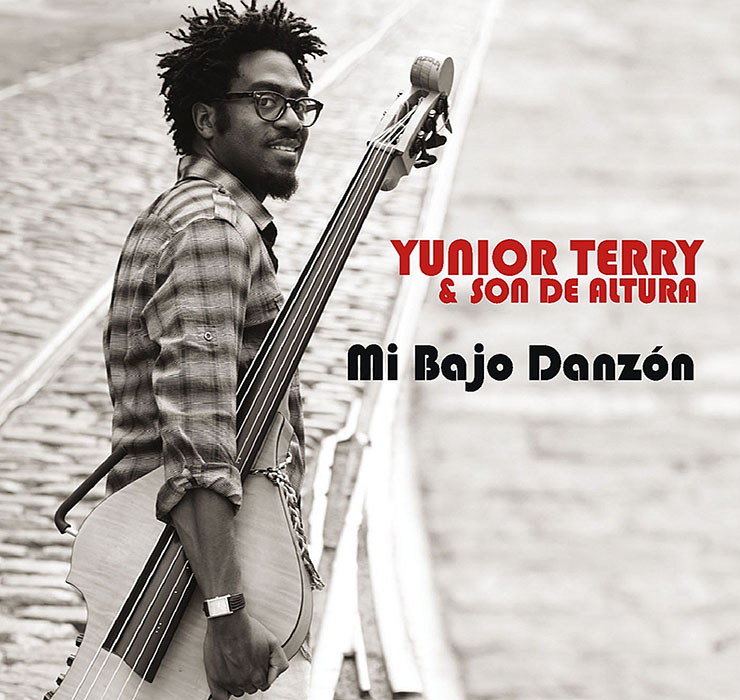 Bassist, violinist Yunior Terry is an artist for all seasons. He hails from Camagüey, Cuba where he is the youngest son of a musical dynasty known as “Los Terry’s.” In addition to being a highly regarded and sought after musician, Yunior Terry is the leader of “Son de Altura,” a dance band that has been gigging around New York City since 2007 and whose mission is to preserve the legacy of Cuban music and inspire the dancers. “Mi Bajo Danzón” is the band’s first recording.

According to writer Ned Sublette, “Son de Altura has three trumpets, but Yunior’s a violinist who grew up a charanguero, and the band collapses the two classic lineups of Cuban dance bands (trumpet-driven conjunto vs. flute-and-violins charanga) into one while maintaining the nuances of each.”

Yunior is a stickler for authenticity however he is also a New Yorker, which explains his innate ability to create authentic Cuban music with a New York attitude. Or as he puts it, “My bass likes to dance! It’s one more dancer, out there on the dance floor.”