The Curtis Brothers: Completion of Proof 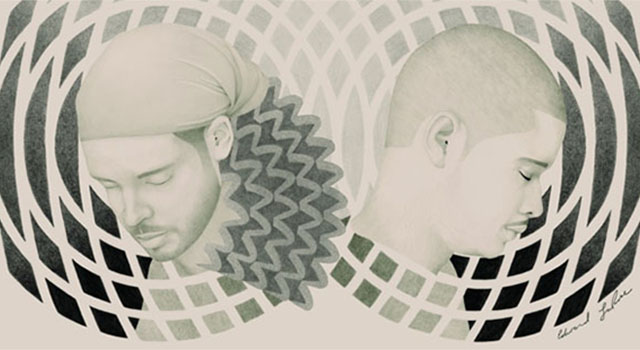 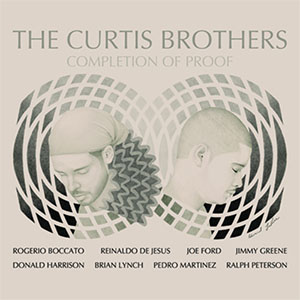