Remembering the Volcano of the Caribbean… Irakere 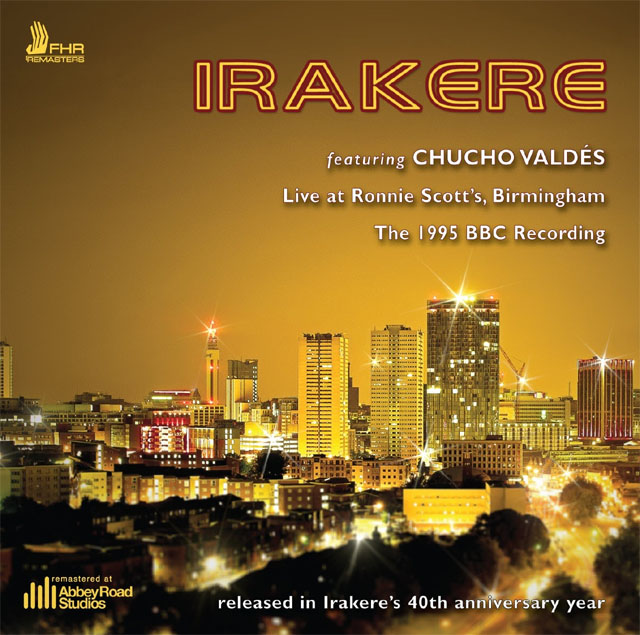