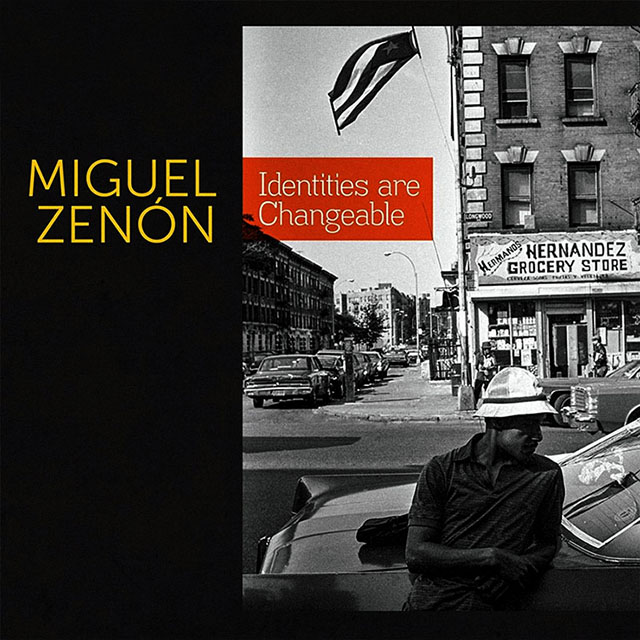 What does it mean “to belong”? The Webster suggests that it is a verb that is defined as “to have or be in a usual or proper place…” and is “…used to say that someone or something should be in a particular place or situation…” But in a certain context it also suggests something that the result of which gives identity, such as he or she” has a sense of belonging to” a particular tribe or place on earth. This gives that person character. That belonging and now that sense of it enables that special person to drop roots and anchor; to live, breathe and dream in the unique language of that unique place and situation. And again, the “language” must receive its broadest, most sweeping frame of reference: something that encompasses an ethos—an art of expression, be it speech or song or dance… a complete and unique form of expression. So what happens when that special someone uproots him or herself? On evidence it appears that he or she becomes subsumed by the new ethos to which he or she now belongs. He or she now develops a unique vision arising from some sort of split-diopter that might enables him or her to have a new and unique identity that might now comprises two ethoses that are divided by a sharp, but then very blurred line. This has been the experience of the African-American, the Afro-Cuban, the Asian-American, and the Amer-Indian and so on ad infinitum. Musicians and Poets, and Littérateurs have expressed this in many magnificent ways. Miguel Zenón is one of them.

For some time now, Miguel Zenón has been building up to this current landmark this superb album Identities are Changeable with his amazing long-time quartet including the virtuoso pianist Luis Perdomo, bassist Hans Glawischnig whose extraordinary musicianship gives him such a deep understanding of this music and the mighty percussion colourist Henry Cole, plus an expanded winds and brass band, The “Identities” Big Band. He has always been cognizant of this phenomenon in his life. But it started to manifest itself musically in Esta Plena, was carried over in Jíbaro and Alma Adentro: The Puerto Rican Songbook. But he has fully confronted this deeply felt, emotional state of being in his strongest, most ambitions album yet. For here the musician and alto saxophonist in him is brought to fuller fruition by an examination of consciousness, emotion and sentiment in the depths of his soul. And he has found an extremely interesting way of expressing what it means to “belong” to two ethoses at once: the fundamental character and spirit of both cultures complete with the expression of the underlying sentiment that informs the beliefs, customs and practices of his people. This must have been a difficult and almost too complex project to accomplish musically, but Mr. Zenón seems to have done so with breathtaking beauty, allure, and poetry that is extremely rare in almost any form of art. The last person to describe such a phenomenon—and no one, not even Mr. Zenón has accomplished this yet—with such veracity as the greatest modern poet Ezra Pound in his giant poetic enterprise, The Cantos. In music this has been expressed in subliminal ways in both Afro-American idioms—blues and jazz and because global migration has become so rampant today many other cultures—Mr. Zenón’s Puerto Rican one included—has begun to share their experiences of this “Latin-Jazz” expression with great depth and untold beauty.

But Miguel Zenón’s album may be the most important one yet. Its aesthetic is strong and fraught with complex understanding of the issues and where it cannot come to terms with these, it seeks the help of others to express it in their own words. So when it appears that the interviews with both ordinary Puerto Ricans living on the mainland and Mr. Zenón himself become intrusive the music takes over. The brief interstitials of interviews that are fused into the music for instance are compelling, arresting and often entertaining as well. And as a result of this they bring new more precise focus to Mr. Zenón’s music. This becomes immediately in the overture itself the powerful “De Dónde Vienes?” Interesting when listening to what the meaning of these identities is to first second and third generation Puerto Ricans; some of whom are musicians and others just nice ordinary people, and some of whom who have inherited the identity of the “home country” from immediate relatives or ancestors. The musical journey is deep and melded with the sociology of each identity as well as the new double identity. Interestingly Puerto Rican identity is not easy to give up and forget. How can a musician, an artist expect anything less. This is what the constantly shifting and rocking rhythmic intensity of “Identities are Changeable” suggests. Other tracks, such as “Same Fight,” propose that the struggle is the same in what cultural garb it comes. The most important premise—expression, both ordinary and artistic, but always communicative—has the interviews melting into song in “First Language” and “Second Generation Lullaby” carries on the grappling of the emotions in the monumental push and pull of emotions dealing with the caring and upbringing of every new generation (“Second Generation Lullaby”) and the certitude of both identities it establishes is magnificently brought to fruition in “Through Culture and Tradition.” Surely the latter must have been a very abstract and hairy experience to translate into music. But Miguel Zenón has been up to the task. He has been up to the task for some time now and this is one of the finest expressions of this phenomenon yet. Mr. Zenón’s playing is especially fine—almost majestic at times—on this album. The fact that this music arises like viscous smoke from deep within his conscious soul is one of the reasons for its emotional content. The artistic brilliance of it is in how he manages the transmogrification of his feelings into his vaunted art.