Mark Levine & The Latin Tinge – Off & On: The Music of Moacir Santos 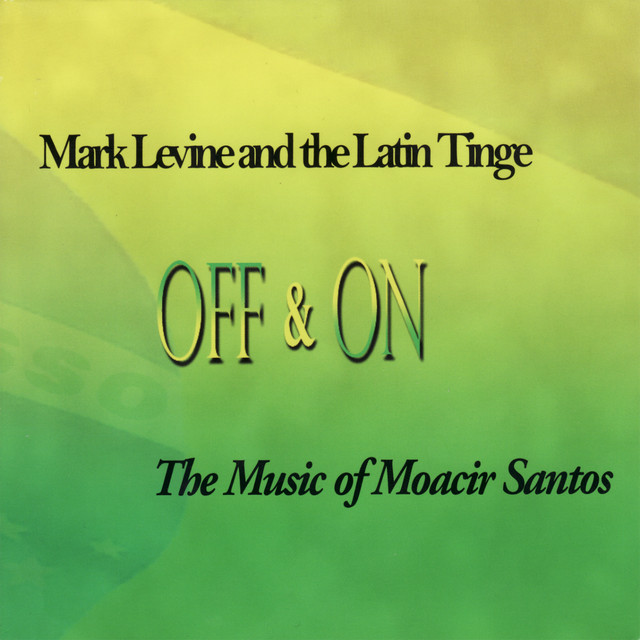