Jim Self & The Tricky Lix Latin Jazz Band: Yo! 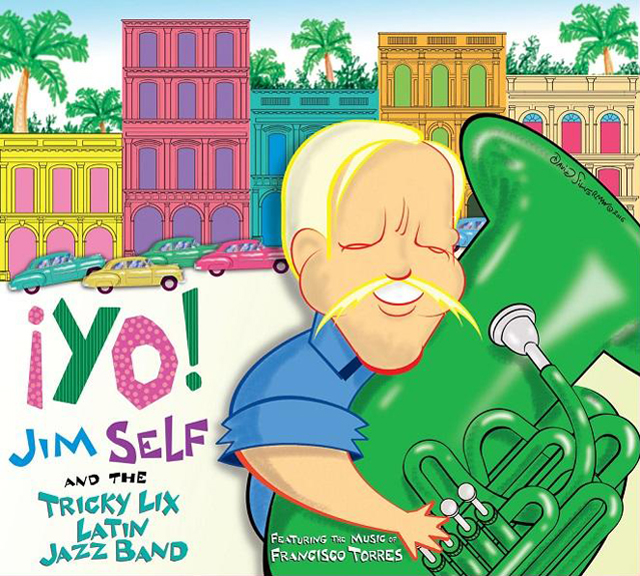