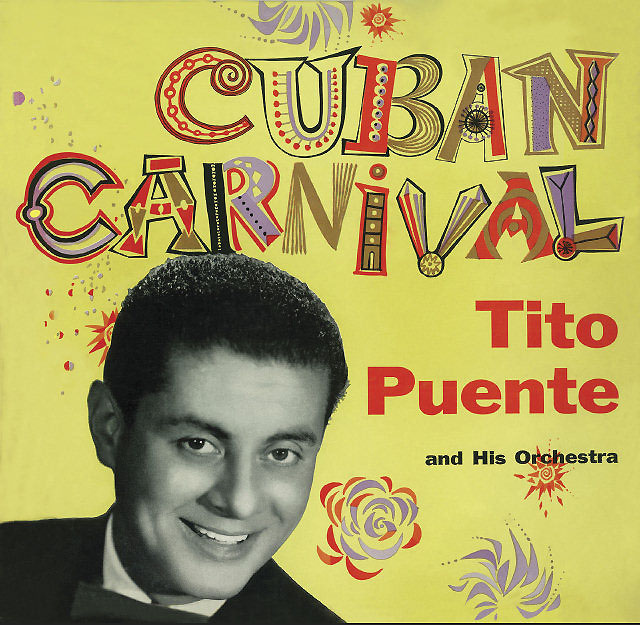 One of the greatest and everlasting legacies of Johann Sebastian Bach is his invention of bass line melodies – especially...
FROM OUR VINYL STORE