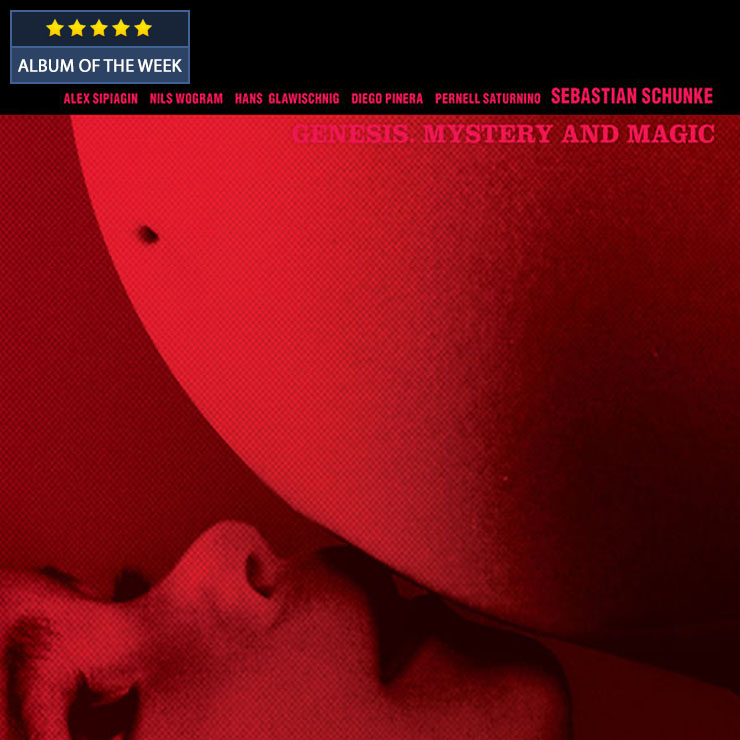 Previous articleLeo Gandelman – Ventos do Norte
Next articleRoberto Fonseca – Yo