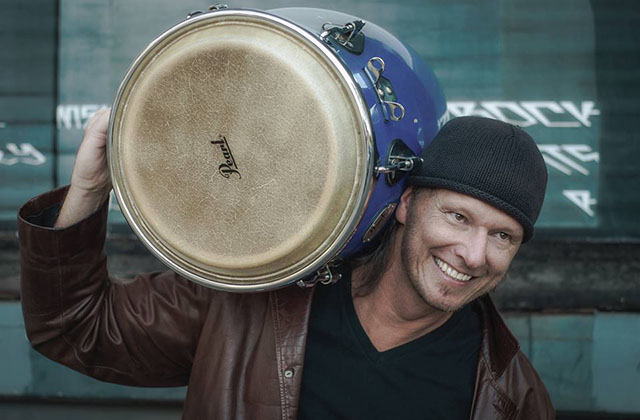 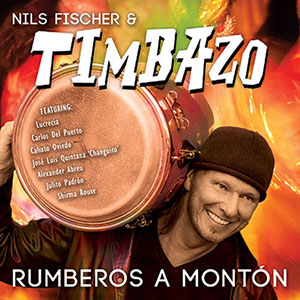 Previous articleCocomama: Quiero
Next articleArt Blakey And His Jazz Messengers With Sabu: Cu-Bop