Luis Marín: The One 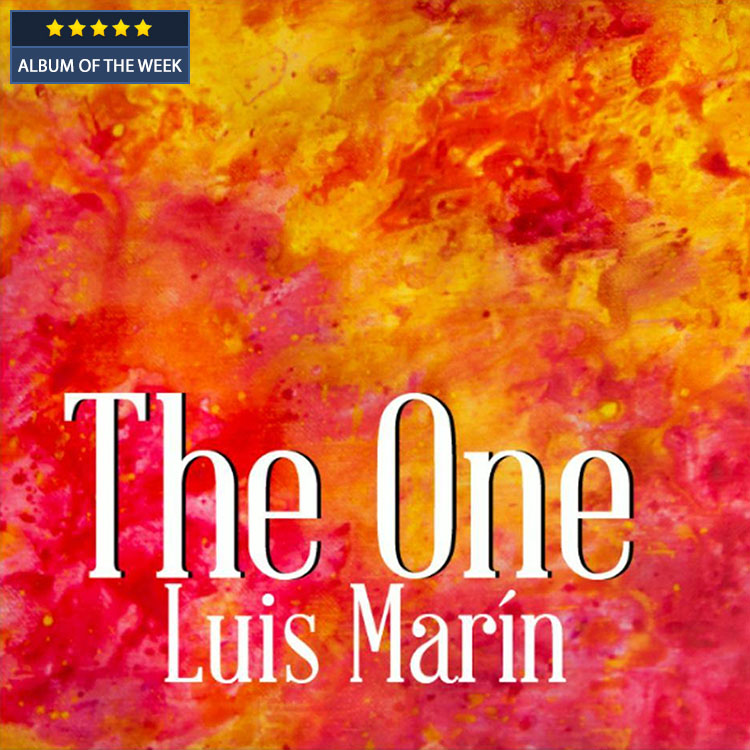 Luis Marín plays with the quiet assurance that shows him to be a musician of considerable promise. Mr. Marín is a pianist of immense potential. He combines the rhythmic muscularity of his left hand with right-handed flights of fancy. His sense of melodicism arises from negotiating a series of contradictions; repetitive, haunting fugues that are undercut constantly by a playful filigrees which might then grow more discordant and frenetic, all morphing naturally, unfolding from the single linear source of the song. When he combines this with the probing, stabbing rhythmic accents of his left hand he creates dramatic narratives culled from the traditional Puerto Rican songbook with the free-reigning excursions of an adventurous improviser.

Mr. Marín combines all of these in-built mechanisations with the relentless pursuit of expression he is able to coax from his innermost being, high emotion which is then combined with technical ingenuity. All of this is melded into extraordinary musicianship that is reflected in the deliberate beauty of each note struck on the keyboard. Unlike many pianists of his generation—who put an inordinate premium on technical décor—Mr. Marín infuses each note with full-blooded passion. This results in music that is driven by feelings so loaded with sentiment that, when framed by his intellectual points of reference, they become melismas that are quite unforgettable. This is what makes The One such a wonderful album to feast the heart on. For unlike many albums produced by Puerto Rican musicians it does not follow the beaten path of Afro-Caribbean-inflected contemporary music, but invents its own responses to tradition. Just as much as the pianist cuts his own way through his beloved tradition with compositions of his own, he also re-invents many classic set pieces.

The manner in which Luis Marín manipulates his two hands might suggest that they work almost independently of each other. At times the pianist’s right hand would appear to accelerate with very little control other than under its own momentum. Some of these movements, these probing forays into the heart of the melody, suggest that the pianist is searching for the meaning of the notes. In actual fact, he might actually be imparting new meaning to the ones that already exist. Clearly this is the case with his beautiful arrangement of “Las Caras Lindas”, The elegant tumbao and dialogue of bass, congas and piano of “El Flamboyan” and the melodic extravagance of “Fichas Negras” and “Franqueza Cruel”. In the former Mr. Marín cultivates intense emotions in order to pry open the melody of the song. In the latter he takes a dramatically different approach. Here he is dispassionate and almost too cool as he delves into the heart of the song. This continual sense of surprise is what is drives the entire album. It is also the reason that the album is almost too mesmerising to resist.

Marín was born and raised in Bayamón, Puerto Rico, and began studying piano at age 7. During 1984 he enrolled in Berklee College of Music where he majored in professional music, remaining there until 1986. While living in Boston he had the opportunity to perform with different bands, and was known throughout the city as pianist and arranger. These groups included Caribbean Express (nominated for a Grammy Award in 1987), Herman Johnson’s Band (at Ryle’s Jazz Club at Cambridge), and Jorge Arce Grupo Humano. Marín’s work has been shared in productions for Puerto Rico, Mexico, Venezuela, Colombia, and the United States. Read more…