Laura Otero: From Noche to Night 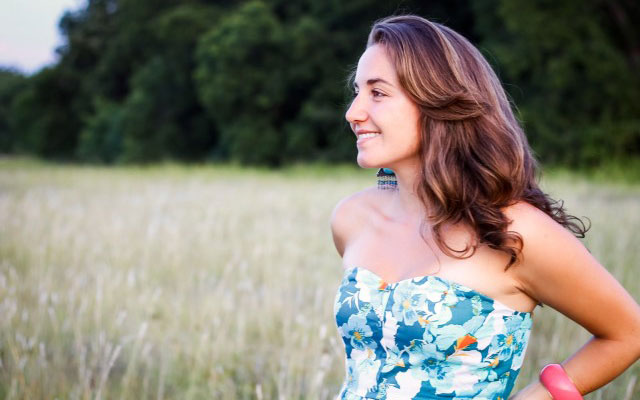 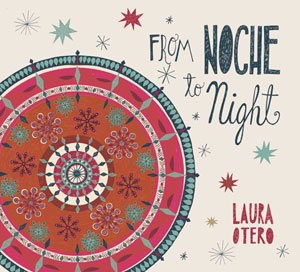