Donald Vega: With Respect to Monty 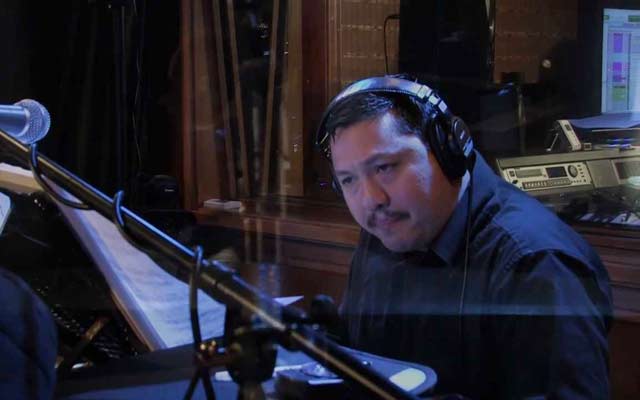 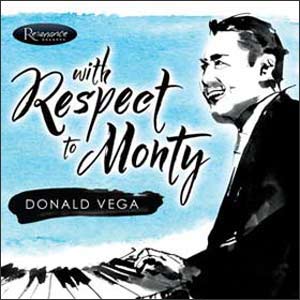