Fabián Almazán: Master of All He Plays 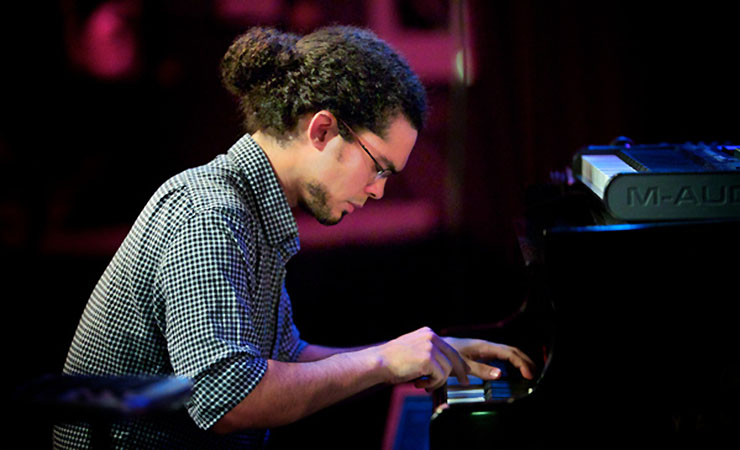 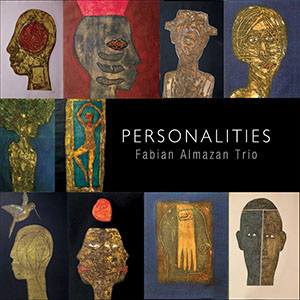 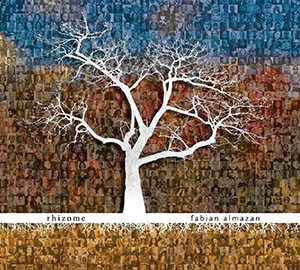