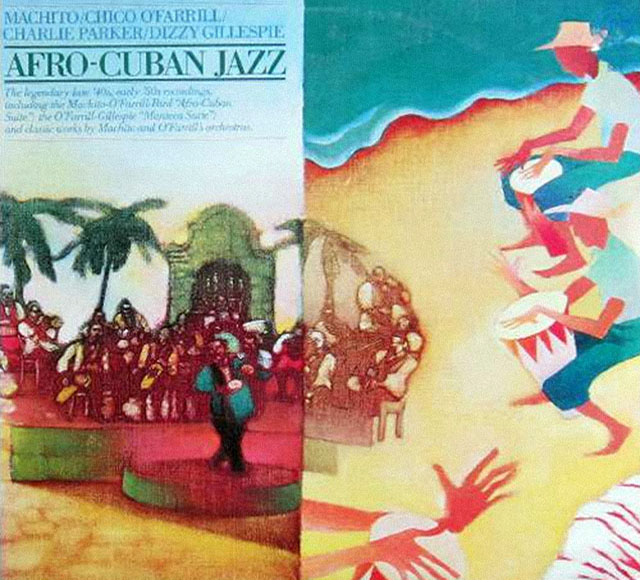 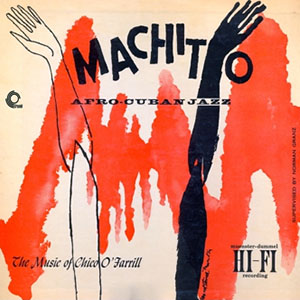 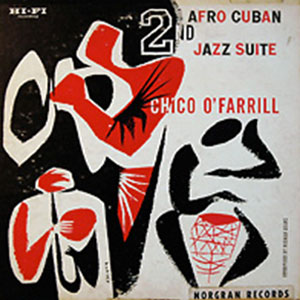 Human history – as Gilgamesh, Homeric epics, Biblical narratives and other sagas – will tell us, is a series of...