Brian Andres and the Afro-Cuban Jazz Cartel: This Could Be That 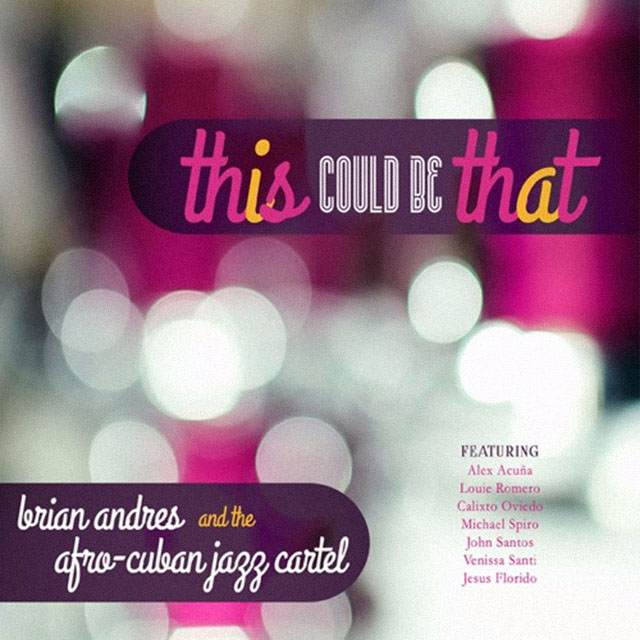