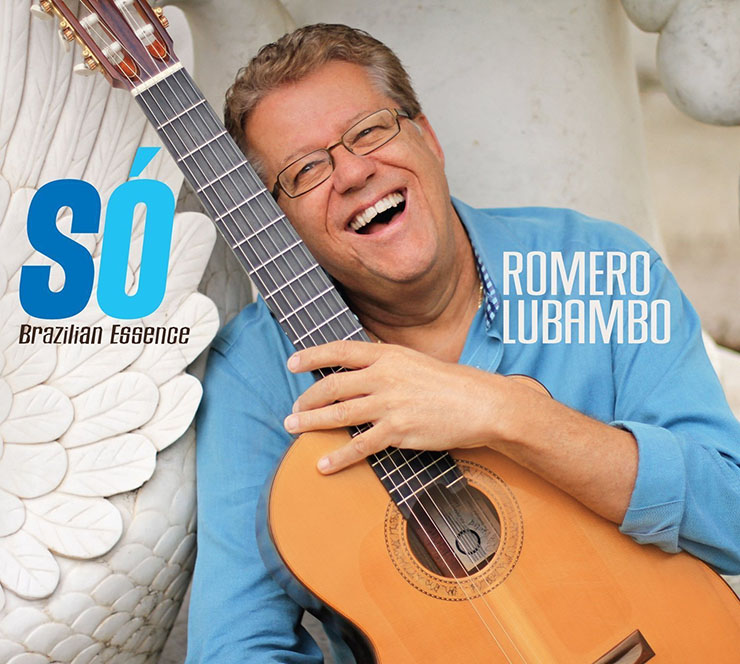 For the Brasilian singer Guai – not nearly as known as she deserves to be – to take this repertoire...
FROM OUR VINYL STORE