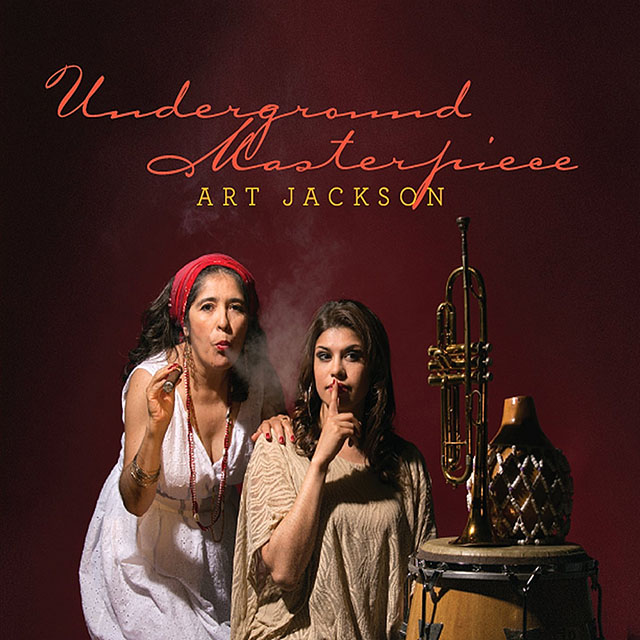 Previous article
Mario Bauzá: The Legendary Mambo King and His Afro-Cuban Jazz Orchestra
Next article
In Conversation with Andy González