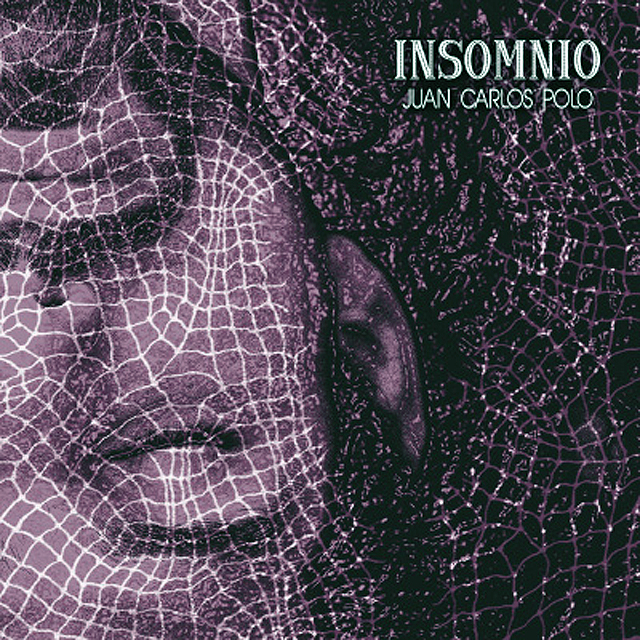 Juan Carlos Polo is a Peruvian drummer who has come to meld Jazz improvisation techniques into his drumming and makes a fine display of his virtuosity on Insomnio. His cause has been brilliantly adopted by the young American pianist Caili O’Doherty, who not long ago also released a marvelous recording of her own entitled Padmé. Juan Carlos Polo is also joined by the contrabassist Tamir Shmerling and the trio becomes a quartet on two tracks here, with trumpeter Wayne Tucker joining in on “Ratisfunky” and the conguero Roland Guerrero chipping in on a superb drum-and-conga duet to close out the album.

One would expect that the focus of Insomnio would be rhythm-heavy. But there lies the surprise. Juan Carlos Polo proves himself to be a writer of considerable talent and his music makes compelling use of the piano. Perhaps it is the fact that in the cultural topography of South America, the storytelling traditions are alive and continue to be spread even in so-called urban societies. Vocal practitioners are therefore enshrined in these traditions. It is important to also recognise that musical and other arts have kept these traditions vibrantly alive all over South America. Thus while Afro-Caribbean music was once the principle alter ego of Jazz in what came to be called Latin-Jazz, this is no longer the case.

In reality Jazz has now come to embrace Peruvian, Chilean, Colombian and the music of many other South American traditions. Moreover the sunlight that once separated so-called “Latin” musical idioms ensconced in Afro-Latin rhythms. Caili O’Doherty’s playing on Insomnio is particularly noteworthy because she seems to have absorbed the idiosyncratic rhythms of Latin-Jazz, but also offers wonderfully idiomatic interpretations of the compositions of Juan Carlos Polo. Her articulation is pure, her rhythmic sense extremely accurate and she brings breathtakingly beautiful tone colours to this music. Her performances on “Nuevos Aires” and the whimsical “Ratisfunky” are a delight to behold.

Tamir Shmerling is outstanding as well. His sense of time is rock-solid and he is able to make clever excursions around the particular cyclical drumming patterns created here by Juan Carlos Polo. His tone is woody and burnished; almost rustic. Each note is articulated with a singing voice. And Juan Carlos Polo is very supportive of both musicians, carrying them forward at every turn. The drummer, however, puts the full extent of his rhythmic – and melodic – skill on display in “Intro” and especially with Roland Guerrero on “Outro – Mi Chini”; spectacular bookends for the vibrant music on Insomnio.