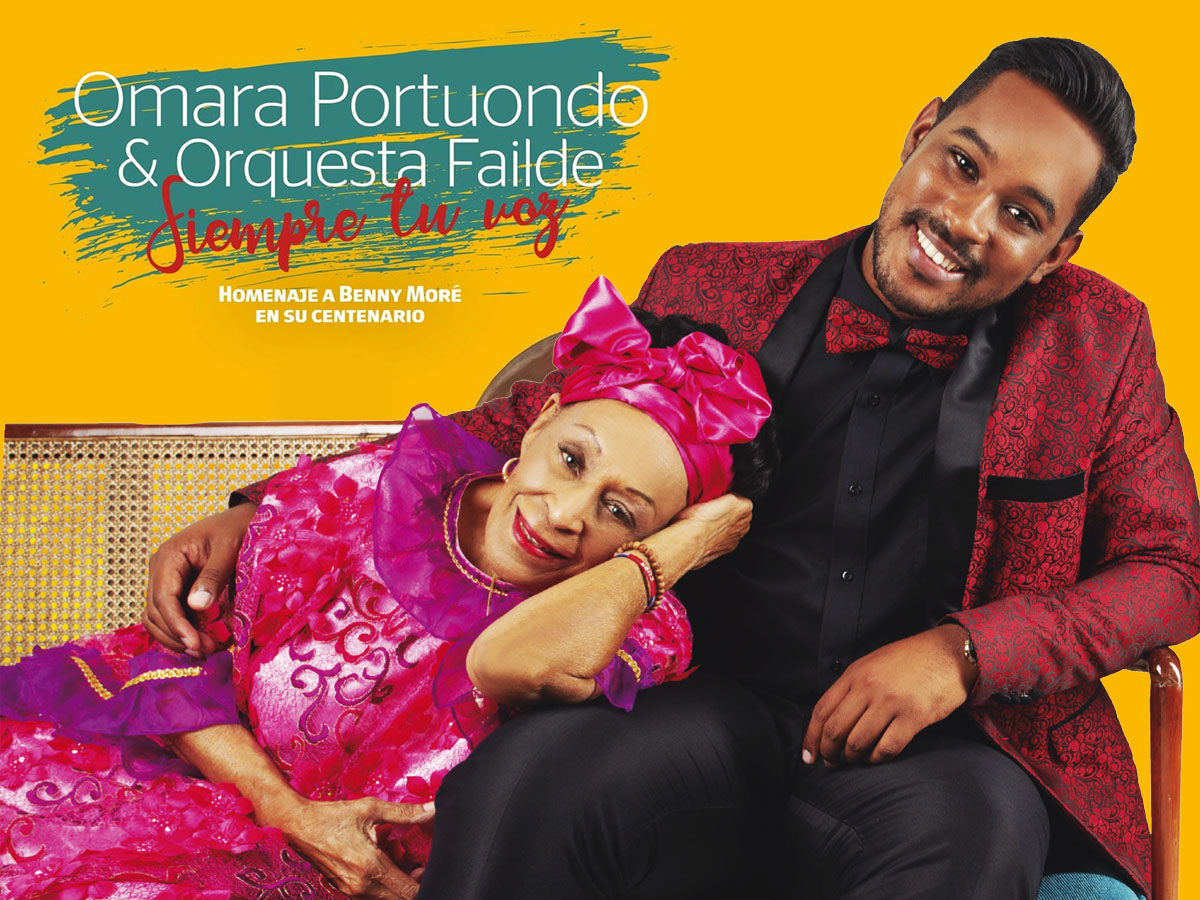 Marlon Simon Re-releases his First Album: “The Music of Marlon Simon and The Nagual Spirits”