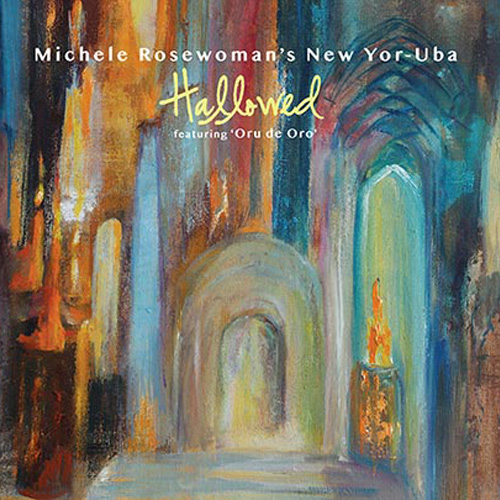 Ernesto Vega: Tradition and Beyond