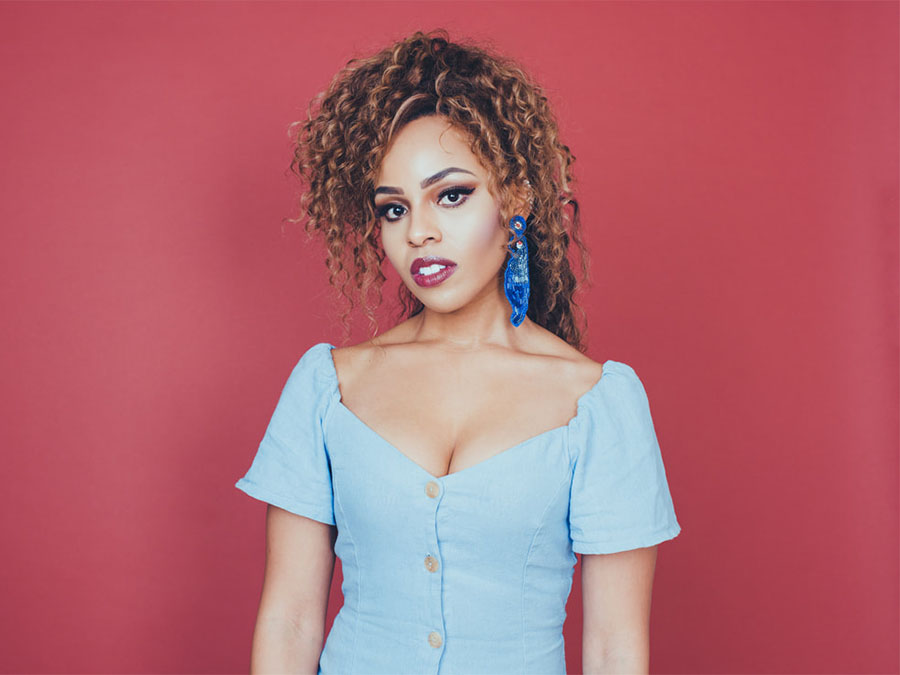 There may be many singers more famous – even lionised – than Lauren Henderson. But not a single one in recent memory can beguile the senses with the emotional seduction of her vocals, delivered almost continuously sotto voce. In fact it’s almost as if she doesn’t sing as much as she casts a spell on the hapless listener with her voice. How appropriate therefore, that her album should be entitled La Bruja.

Miss Henderson plays the role of la bruja to the hilt. But she turns her “inner-witch” into a good-spellbinding one. The thematic centrepiece [of sorts] of her proverbial witchcraft, then, is of her interpretations of the iconic song by María Teresa Vera – Veinte Años – which is interpreted three times – with three different singularly metaphorical ways bringing the meaning of the original lyric written by the celebrated Miss Vera into the modern-day ethos which is characterised by the newly sinister discrimination and objectifying of women in the developed world.

Vocally Miss Henderson is in luxuriant form on this, her ninth album; her dark-tinted contralto is as edible as pure, bitter chocolate in all its luxury assortments. This is an enormous mitigation for the commonality in the lyrics that accompany the songs, making the continuous heartache and the profound density of the [lyrics and meanings of the] repertoire bearable, something that would otherwise be hard to endure for a half-hour-plus album.

Miss Henderson has also written four of these songs and what is most remarkable about this fact is not so much that they are made to fit the overall emotional ethos of [the rest of] the album, but that they, in fact, have an uncannily symbiotic relationship emotionally – indeed artistically – with the rest of the repertoire, as if they are cut from the same proverbial cloth itself. This is a stroke of genius, one that belongs to Miss Henderson alone and to one else.

The recording features a superb instrumental cast – many of the names relatively unfamiliar to those outside the absolute inner circle of musicians haunting the studios and clubs of New York City [and other music hubs of the USA]. But some names do stand out: Joel Ross, who contributes the radiance [in sound and style] and pliant virtuosity of the vibraphone to La Bruja, Fría and Amistad, and John Chin, a pianist who has been woefully underrecognised for his ability to transform the songfulness of everything he plays on this album.

No matter the various degrees of the relative obscurity of the cast of musicians – each proves himself to be completely attuned to the vision and ingenious artistry of Miss Henderson. Each more than pays his own [proverbial] way in this music. Indeed musician contributes to bringing a gleaming triumphant lustre to the elementally pained lyricism of this unforgettable album by the prodigiously-gifted Lauren Henderson.