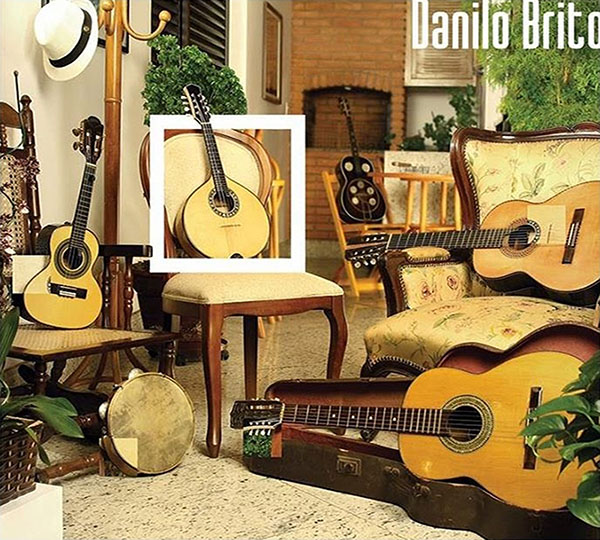 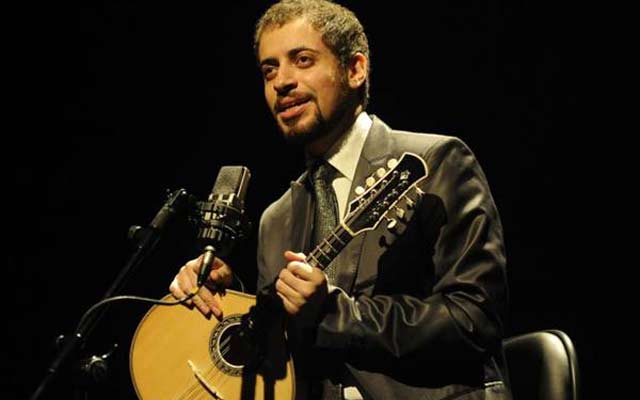 The Brasilian mandolinist Danilo Brito has shown himself to be a musician and composer of considerable talent. This, self-titled album is further evidence of his immense gifts and his innate ability to also be a gifted musical collaborator. This is a recording that was released almost a year ago, but it pays to draw attention to it again, seeing as it received scant attention when it was released in Brasil in November last year. The Brasilian labels seem to care little for the rest of the world even when it means promoting artists the like of which the world will never get to hear otherwise. It is a mystery that will continue to baffle those in the rest of the Americas. Thankfully, though, I had this copy sent to me by the ever-wonderful impresario Michael Grofsorean. 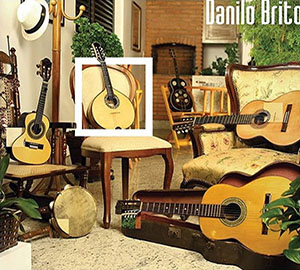 The musical content of Danilo Brito’s recording comprises masterfully written choro in the classic vein – nine songs in all. However, the album is rather short and leaves you all but begging for more. Such is the brilliance of the compositions and the manner in which these memorable works are rendered by this superb ensemble. The mandolin is very closely recorded. The glorious sound is superbly captured and this is especially wondrous as the instruments on the album are all stringed instruments so to get this kind of nuanced separation is something to be marvelled at, not the least because the magnificent tone of Danilo Brito’s instrument is thrust into the limelight.

While one may be critical of the fact that this is a very short album, what is beyond criticism is Danilo Brito’s playing, which is of the highest order. One has only to listen to the sweet-toned opening bars of the first chart “Sobrou Meio”, the pellucid fluency of “Valsa Vermelha” or the complex colouristic palette that Mr. Brito brings to the six other original miniatures. You will be held breathless by Danilo Brito’s superior musical and technical gifts, which allow his personality to sing through music of sublime taste and intelligence. Both mandolin nerds and discerning music aficionados will be taken aback by the skill and sensitivity of this musician who is not lurking in the shadows of the great Hamilton de Holanda much longer.

This disc by one of the not-so-well-known- mandolinists that seem to now dot the Brasilian musical landscape deserves the widest possible audience. Good thing that this disc is still available on the ubiquitous Amazon. And, if the truth were to be known, I enjoyed every minute of it. Not only because it was like discovering a nugget of gold, but because it is just so good a disc as any from the pool of musical geniuses of Brasil that seems to be growing without anyone noticing.

Danilo Brito is a mandolin soloist and composer important to the world of music both for his extraordinary musicianship and for the unique musical and cultural tradition he promulgates through his work – the Choro music of Brasil. Danilo’s ability in music is beyond technical skill and can be defined as true art, feeling and transcendence. Read more…