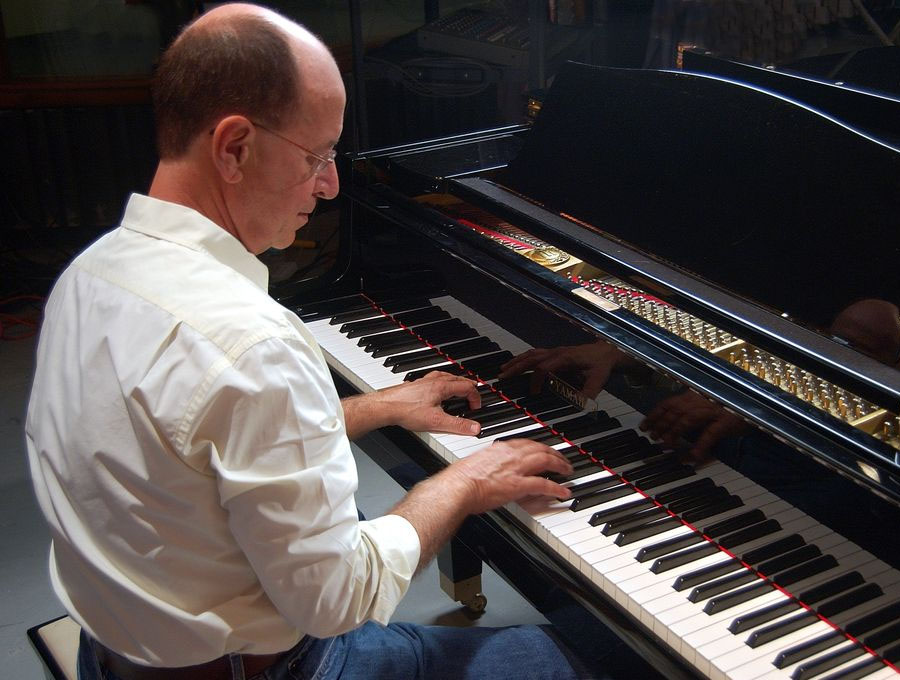 Antonio Carlos Jobim may be one of the most revered Brasilian musicians in recent memory and few musicians keep his musical legacy alive as assiduously as pianist and pedagogue Antonio Adolfo. Another keeper of the flame is the drummer Duduka Da Fonseca and his vocalist-wife Maucha Adnet, who sang in one of Mr Jobim’s last groups. However difference between the repertory music the two “supporters” of Tom Jobim’s legacy is that Mr Adolfo’s interpretations, while featuring original arrangements, remains largely close to the harmonic and rhythmic conceptions of Mr Jobim’s compositions, while Mr Da Fonseca has tended to unearth little-known gems from the exquisite songbook of the master and giving his performances a more pronounced swing as opposed to the homegrown seductively sashaying Bossa Nova samba that Jobim’s rhythms evoked.

Mr Adolfo also treads the straight and narrower, when it comes to honouring Tom Jobim’s legacy and he proves this once again by featuring the more familiar songs from the great Brasilian’s book on Jobim Forever. In fact by returning – one again – to these songs the pianist makes the case for considering these “standards” in their own right, quite apart from what we refer to as standards from the Great American Songbook. Moreover Mr Adolfo’s eloquent arrangements – featuring dusky horns – serves to put his own imprimatur on the songs associated with Tom Jobim.

Or put another, more edifying way, in allowing the songs to speak to him in the quietude of his heart the pianist puts a very special, personal spin on what would otherwise be standard and familiar fare. The music is swathed in hushed tones and come alive with earthy, saturated colours. This may have everything to do with the horn arrangements, but make no mistake, while reeds, woodwinds, and brass are eloquently spoken for here, Mr Adolfo’s pianism is superb and beyond reproach. His touch is luminous and feather-light. His solo flights are airy, but never too long. He seems to swoop and flutter close to the melody, never distracting from the singularly simple, yet statuesque beauty of Tom Jobim’s melodic elegance.

He is joined – again – by the great Brasilian bassist Jorge Helder, a master of tone, and melodic and rhythmic excellence. Rafael Barata and Paulo Braga – who graced Mr Jobim’s late ensemble – are the two drummers who alternate on various songs here, and each plays with magnificent restraint. Together with percussionist Dada Costa the men create warmth and a profusion of percussive colours on the canvas of this music. Mr Adolfo’s master-stroke is to give free rein to guitarist Lula Galvão, who adds glorious harmonic beauty to this music. This is best expressed in the sculpted lines of “A Felicidade”, and the long inventions of “Estrada do Sol” as well as “Amparo/Por Toda a Minha Vida”, which incorporates a svelte introduction written by Mr Adolfo.