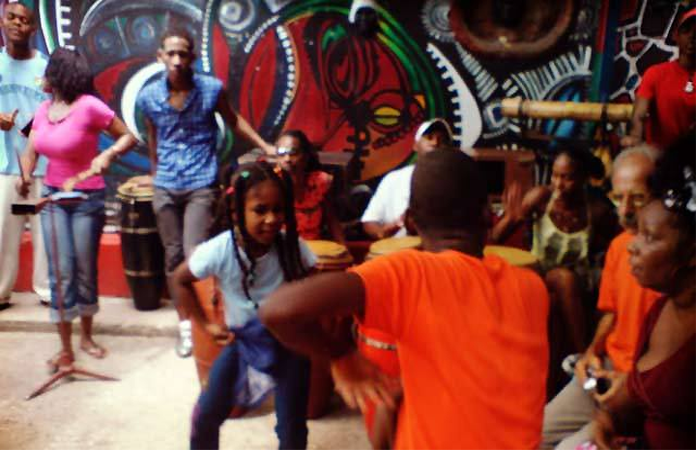 On a trip to Cuba to research rumba styles for her Doctorate, Bryant met percussionist Justo Pelladito Hernández – an expert in Cuban rumba and founding member of the prestigious Conjunto Folclórico Nacional de Cuba as both a percussionist and dancer. He has been an expert source for Bryant as she adapts traditional Cuban folkloric music styles: rumba, danzón, bolero and tonada for big band. 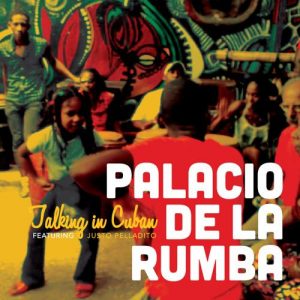 Talking in Cuban was recorded over two nights in a small church situated in suburban Sydney. The music is raw yet true to the character of Cuban rumba, danzón and bolero including a venue piano that refused to play in tune! In keeping with the spirit of rumba the congas rise up above the ensemble.

“There have been many recordings like this one, but none, in my memory, stand out as this album does; something so wonderful because it has Cuban alma, not simply percussionists playing in clave.”
– Raul da Gama, Latin Jazz Network