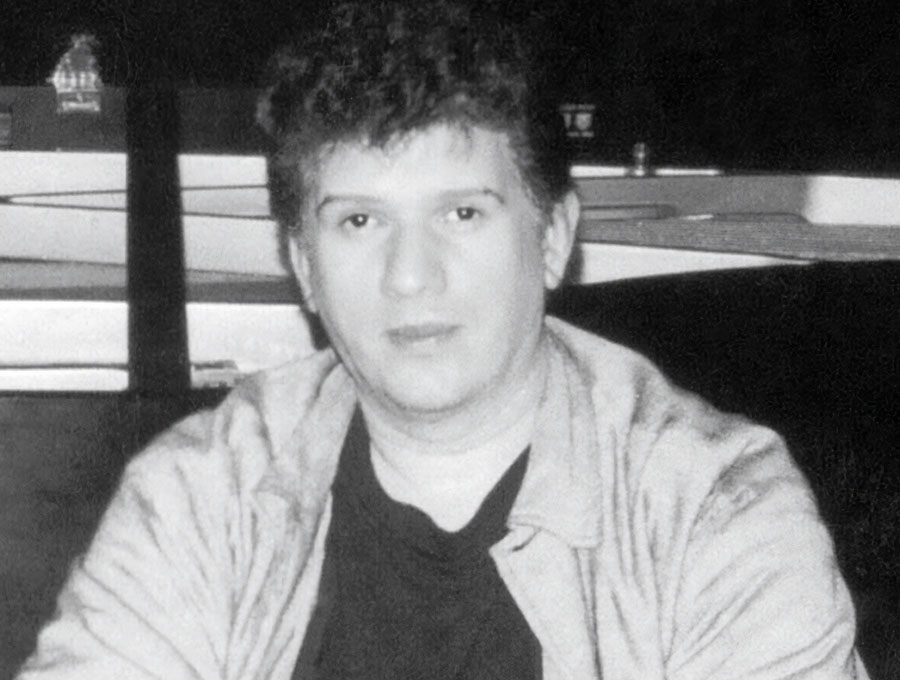 The sound of summer in Nu Yorica – the most northerly capital of the Caribbean. On Sunday afternoons over the past 30 years (1969-1999), New York’s Central Park has been the meeting place for celebrating NYC Rumba. Here, Nuyoricans (New York Puerto Ricans) and Afro-Cubans drum, sing and dance from early afternoon until late into the evening despite regular harassment by the authorities. Puerto-Rican percussion dynamo Eddie Bobè is the man behind the legendary jam-sessions lasting from morning until evening, where rumba-fans can drum, sing, eat, drink and dance the day away. For this album he took a posse of big names and new young talent from the rumba community into the studio to capture all the excitement and atmosphere of the Central Park Rumba sessions. With its special mix of Cuban and Nuyorican master musicians Central Park Rumba captures the uniqueness of New York’s rumba scene which both unites it with and sets it apart from rumba in its original home of Cuba. Que siga la rumba! – Piranha Records (1999)

“Superbly recorded, this is a real percussion feast, led by Bobé. Even if the idea of a record that’s all drumming leaves you cold, this will heat up your blood faster than a microwave.” – Chris Nickson, Mondomix

“Central Park Rumba is one of those rare recordings that succeeds in performing traditional genres in a fresh way. These New York rumberos have a profound knowledge of the roots of Afro-Cuban folkloric music, and they have the confidence to use this knowledge in unique ways.” – Rootsworld

The Latin Side of Jazz · Episode 20

The Latin Side of Jazz · Episode 19 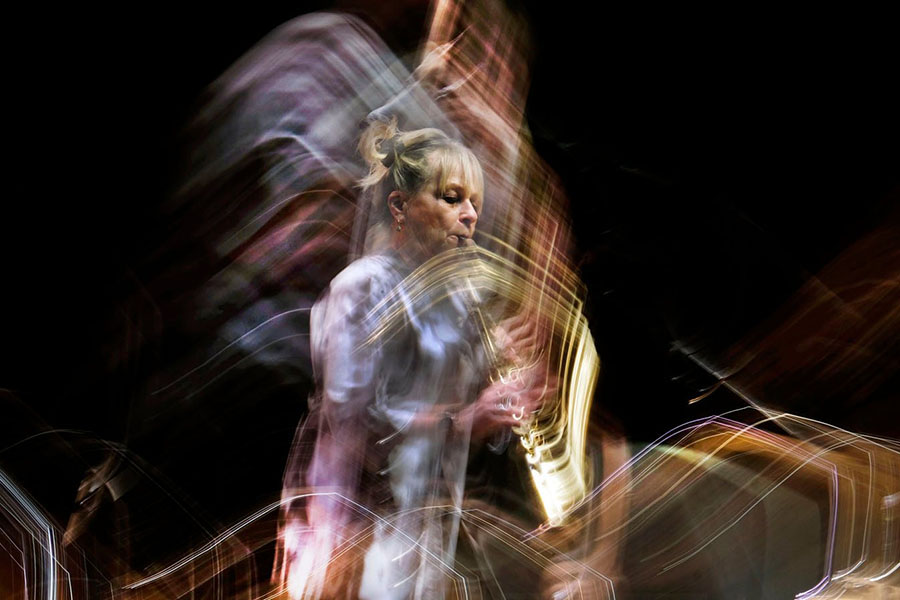 The Latin Side of Jazz is a curated playlist that showcases selected tracks from the best Latin jazz, Cuban, Brasilian, Flamenco, Ibero-American, Afro-Caribbean, Afro-Latin jazz music. We include well-known, established artists and new artists who are getting attention and global recognition.