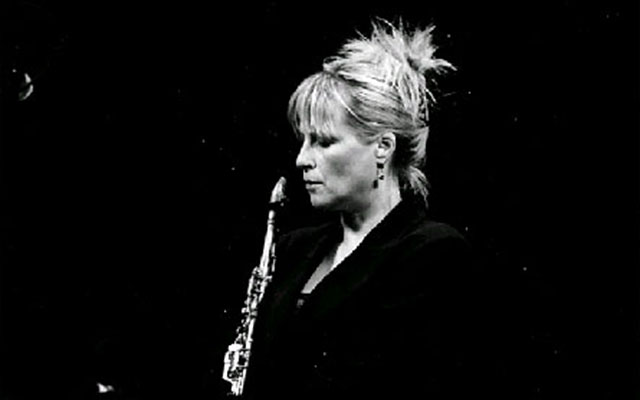 Jane Bunnett is joined on stage by her group The Spirits of Havana and special guest vocalists Elizabeth Sheppard and Telmary Diaz. Performing songs from her new critically acclaimed CD “Embracing Voices“ as well as a wide variety of songs from her many award winning albums.