For nine consecutive years the Danilo Perez Foundation has celebrated the Panama Jazz Festival with the best of the jazz world. Precisely this week people in Panama City are celebrating the ninth edition of this festival which pays tribute to the Panamanian self-taught saxophonist Carlos Garnett, born in 1938. Mr. Garnett played with the most talented jazz musicians in the United States during the 60’s and 70’s, recording albums with legends like Charles Mingus, Art Blakey and Miles Davis.

As part of the festival’s mandate, the Danilo Perez Foundation, the institution behind the festival, has organized classes and musical clinics about composition, improvisation, classical music, and Panamanian folklore. Some of the academic activities are taught by professors and students of the Berklee Global Jazz Institute, the New England Conservatory, the Puerto Rico Conservatory, and the Golandsky Piano Institute.

To close the festival this coming Saturday, January 21st, jazz lovers in Panama will experience a special encounter between two musical brothers, salsa and jazz, both born from the same mother, African music. The event is called “Salsa Meets Jazz” where the salsa legend Adalberto Santiago will sing with the Nando Lopez Orchestra and guest musical director José Gazmey. As part of the show the audience will have the chance to enjoy music from some other guests like Josue Rosado, Kashiro Thompson, Raul Rosario, and Piro Rodriguez among others.

The Danilo Perez Foundation is working very hard to keep up this amazing and prestigious jazz festival in order to give Panamanian young people and general spectators the opportunity to know and appreciate jazz music and other classical and local rhythms.

For more information about the festival, go to www.panamajazzfestival.com and www.fundaciondaniloperez.com. 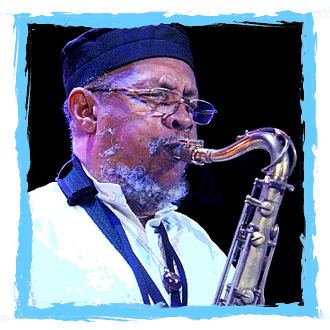 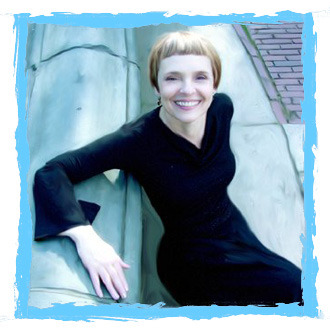