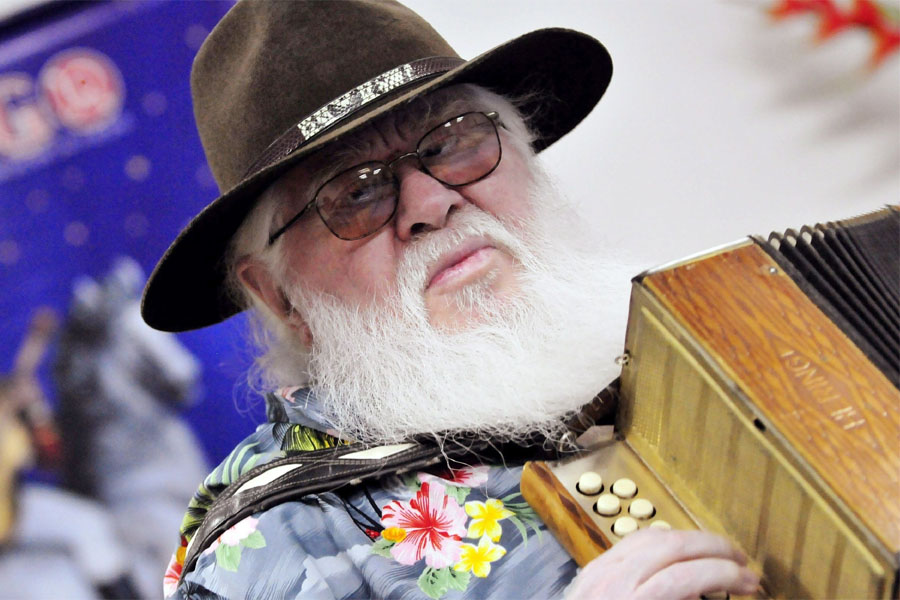 For several decades now, Hermeto Pascoal has been one of the cult figures of avant-garde jazz who has made history. This resourceful musician is expert in playing not only a range of traditional instruments such as flute, accordion, guitar and keyboards but can even coax serviceable melodies out of a teapot…

In good time for the 85th birthday on 22 June 2012 of this extraordinary and endlessly inventive performing artist, Det Norske Blåseensemble has invited the German composer and saxophonist Steffen Schorn to transcribe a small, hand-picked selection of titles from the world of Hermeto Pascoal, arrange them for the versatile Norwegian wind players and record them with them.

Steffen Schorn has long enjoyed a musical friendship with Hermeto: in 1992 he went to Brazil and since then has appeared many times as a guest with Hermeto’s legendary Grupo.

The wide range of this present production is – like the previous, much-praised production “Tiefenträume” (Dreams from the depths) – is unparalleled for variety and expressive power. 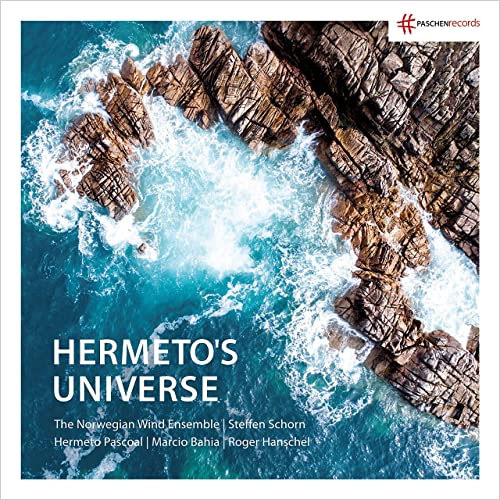 Steffen Schorn is supported by his colleague Roger Hanschel (who was also once a member of the Cologne saxophone “mafia”) and by the talented percussionist Marcio Bahia. Both are as thoroughly at home in Hermeto’s Universe as the virtuosi of Det Norske Blåseensemble, who have no inhibitions about picking up any instrument from piccolo flute to tubax.

Det Norske Blåseensemble – alias the Norwegian Wind Ensemble – was founded in 1734 in Halden and is thus Norway’s oldest orchestra. Its twenty-four musicians are able to switch easily from style to style, and through the combination of modern woodwind instruments and period brass ones they have developed a distinctive sound with which they revitalise music ranging from renaissance and baroque to the first Viennese School.

Previous articleThe Cuban: A film about the power of music over Alzheimer’s
Next articleArturo O’Farrill & The Afro Latin Jazz Orchestra: Four Questions