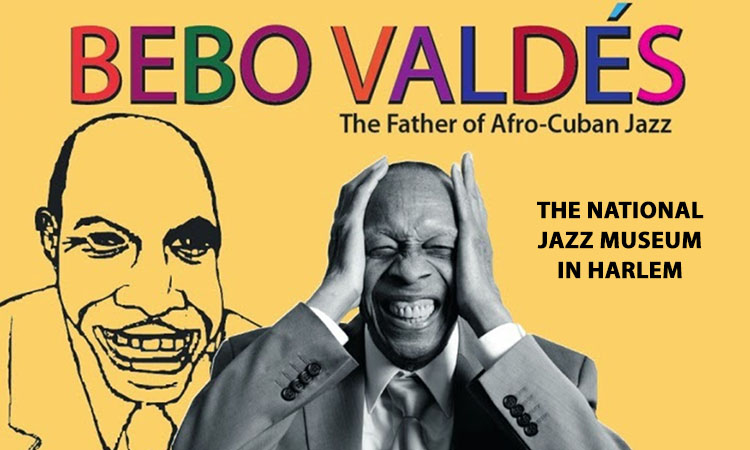 The National Jazz Museum in Harlem proudly announces the new exhibit opening on September 16, 2014 in the museum’s Visitors Center – on East 104 125th Street.

The life and times of Bebo Valdés, the innovative and influential pianist, composer, bandleader and father of Chucho Valdés.

The great Cuban pianist, bandleader, arranger, and composer Bebo Valdés (1918-2013) lived an unusually dramatic trajectory that took him from stardom to obscurity to even greater stardom.

Bebo was a key figure in Cuban music. He developed a unique way of playing Cuban music with jazz harmony. In the 1940s, he was one of the inventors of the big-band mambo and a key member of the innovative romantic ballad movement called filin. He was a be-bopper who recorded the first descarga (Cuban jam session) in 1952. His big band backed stellar singers on hit records. He was on radio and television. He set styles.

Bebo left Cuba on October 26, 1960. He settled in Stockholm in 1963, where he began a new life, playing at night in a piano bar and composing privately, away from the public eye for decades. In 1994, he recorded the album Bebo Rides Again, and with it, the world rediscovered Bebo Valdés after more than thirty years of invisibility. In the 21st century, he recorded a new discography and appeared in movies, notably the landmark Latin-jazz documentary Calle 54 (2000), and in 2003 had a major hit album, Lágrimas Negras, with singer Diego El Cigala. He played his last concert tour at the age of ninety, in a duo with his son, Chucho Valdés. 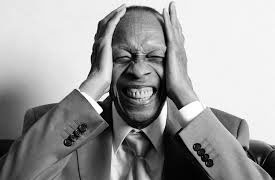 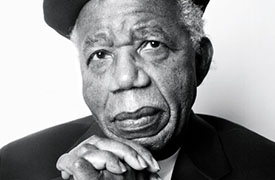 Exploring Bebo Valdés’s career as one of the originators of the big-band style mambo, the first jazz musician in Cuba to record a jam session; arranger, music director, and sometimes mentor for recordings by many famous Cuban singers, including Rolando La Serie, Pío Leyva, Celeste Mendoza, Fernando Álvarez, and many more; the high-profile pianist of the famed Tropicana orchestra, personally selected by Nat “King” Cole to be the pianist on his Havana recordings; the creator of the batanga rhythm that brought sacred batá drum rhythms into popular music; the star of an unprecedented 21st-century career renaissance with a string of new music and film productions made while he was in his 80s, including the international hit album Lágrimas Negras with flamenco singer Diego El Cigala; and much more. 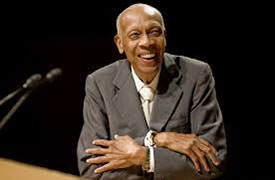 When US jazz producer Norman Granz visited Havana in 1952, Bebo Valdés recorded the first Cuban descarga, or jam, for him. The name of the number, “Con Poco Coco,” means something like, “Without Forethought.” In that spirit, we’re going to play some of Bebo’s smoking-est numbers from the period when he was a leader in Cuban music. SPECIAL GUEST: RENÉ LÓPEZ. 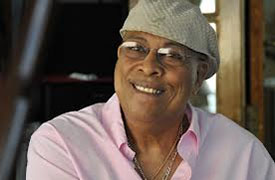 This session looks at the career of Bebo’s son, Chucho Valdés, who is today one of the world’s great pianists. Chucho began playing piano at about the age of three; he doesn’t remember not playing it. He tagged along with Bebo everywhere, played four-handed piano with him at home, observed him at work, and subbed for him on gigs until Bebo left Cuba in 1960. Then the 18-year-old Chucho became his family’s sole support, and in 1973, with the success of the tune “Bacalao Con Pan,” Chucho’s band Irakere became famous in Cuba. Bebo and Chucho did not communicate for eighteen years, then reunited backstage at Carnegie Hall in 1978. Their relationship grew over subsequent decades into a close collaboration in Bebo’s final years.

NED SUBLETTE is the author of several books, including Cuba and Its Music: From the First Drums to the Mambo (Chicago Review Press), and is a musician whose recordings include Kiss You Down South (Postmambo). He is the founder of the Center for Postmambo Studies and co-founder of the public radio program Afropop Worldwide Hip Deep.

The National Jazz Museum in Harlem is a Smithsonian affiliate with a mission to preserve, promote, and present jazz by inspiring knowledge, appreciation, and the celebration of jazz locally, nationally, and internationally. Through its programs and exhibits, the museum explores jazz as a musical genre and a cultural phenomenon that has profoundly influenced many aspects of our lives. Understanding the history and evolution of jazz means gaining a deeper understanding of the past and present of American society, democracy and the American people.

Currently, The National Jazz Museum in Harlem has a Visitors Center in East Harlem which has become the hub for live performances, exhibitions and educational workshops. It also offers an exclusive access to the recently discovered Savory Collection – more than 100 hours of live recordings of jazz legends, such as Count Basie, Louis Armstrong, Billie Holiday, Duke Ellington and many more, made between 1935 and 1941 in New York City. Exhibitions are created from the museum’s archive of jazz records, photographs, sheet music, artifacts, papers, books and other ephemera from selected jazz collectors. The museum’s audiences include novice and curious listeners, international and national visitors, professional musicians and scholars and local Harlemites.

Ultimately, the museum’s goal is to build a permanent home for jazz in Harlem. This will be a vibrant, inspiring space that will stimulate creativity and excitement about jazz and educate audiences about the major role that jazz and Harlem played in American society.

We invite you to join us in achieving this goal to ensure that jazz is celebrated in Harlem for many generations to come locally, nationally and internationally.