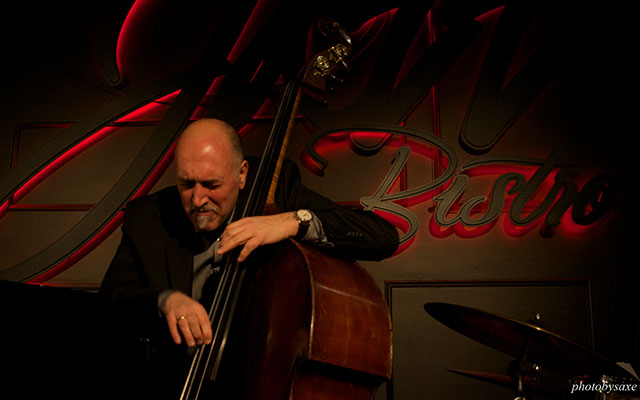 Roberto Occhipinti has gathered some of the most highly-accomplished young players on Toronto’s thriving jazz scene for the debut of a new quintet.

The quintet is comprised of Andrew McAnsh (trumpet), Jeff La Rochelle (saxophone), James Hill (piano) and Ian Wright (drums) with Roberto Occhipinti on bass. The group will perform compositions by Occhipinti and the other members. 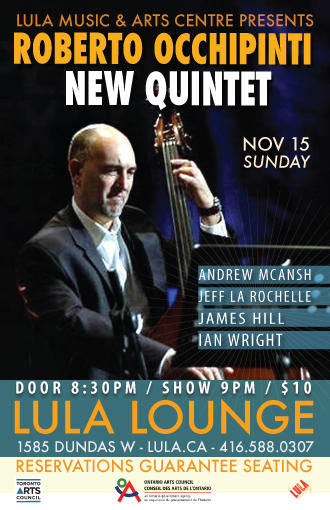