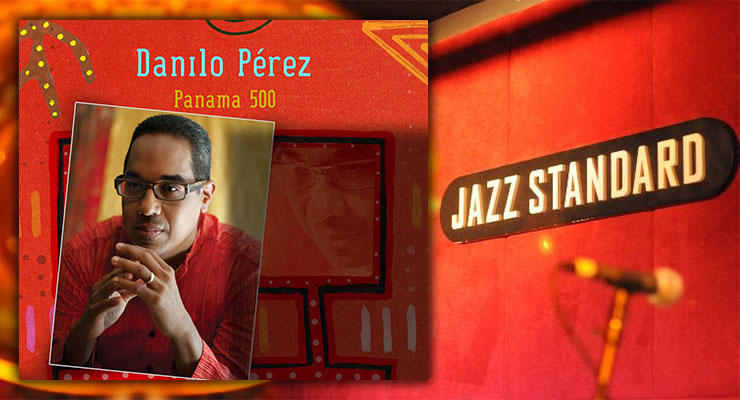 Five hundred years ago, in the year 1513, the Spanish explorer Vasco Nuñez de Balboa became the first European to reach the Pacific Ocean and founded the first permanent European settlement in the Americas. Those events continue to resonate five centuries later, as Panama – birthplace of GRAMMY Award–winning pianist and composer Danilo Pérez – celebrated this landmark anniversary in 2013. 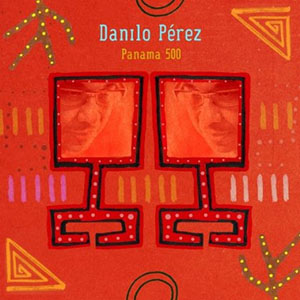 On his new Mack Avenue release Panama 500, Danilo Pérez adds his voice to the tributes with a stunning portrait of his native land, its storied history, rich culture and fierce struggles. Panama 500 is Pérez’s most ambitious project to date, the furthest evolution yet of what the pianist/composer calls “three-dimensional music.” His blend of influences makes him the ideal musical chronicler of his country’s history: “I have been working for years to make music that has an identity very similar to the role that Panama plays in the world. It’s a place where a lot of influences from all over the world come together.”