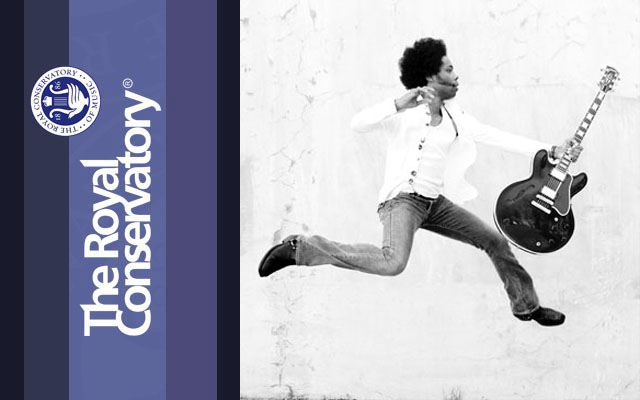 Born in Artemisa, Cuba, and now based in Smithers, BC, Latin Grammy and Juno Award-winning singer-songwriter Alex Cuba’s sugarcane-sweet melodies, pop-soul hooks, and powerful guitar riffs relinquish conventional Latin music stereotypes in favour of his own Latin soul music. In a unique Canada 150 concert only heard in Koerner Hall, Alex is joined by his father, Jim Cuddy (from Blue Rodeo), and other special guests.

A SIX-CONCERT WORLD MUSIC SERIES SUBSCRIPTION STARTS AT ONLY $223.50 OR MIX WITH CONCERTS FROM OTHER SERIES TO CREATE YOUR OWN PACKAGE