The 29th Festival Jazz Plaza 2013 will take place in Havana from December 19th to 22nd, and it will be devoted to Bebo and Chucho Valdés, as was announced by the event’s Organizing Committee during a recent conference  at the Melia Cohiba Hotel in La Habana.

The Festival will open with a concert at Teatro Nacional de Cuba on December 19 by Maestro Chucho Valdés, dedicated to his recently deceased father.

CIDMUC (Centro de Investigación y Desarrollo de la Música Cubana) this year will celebrate the theoretical event as in previous editions, and it  will be the space for the confrontation of creative ideas. The Casa de la Cultura de Plaza Center, the place where the Festival was born, will be one of the main venues just as the Teatro Mella, the Mella Gardens, the Avenida Hall and the Rumba Palace, with collateral spaces for jam sessions at La Zorra y el Cuervo club, Jazz Café, Café Miramar, El Lucero and the Melia Cohiba Hotel’s Habano House. 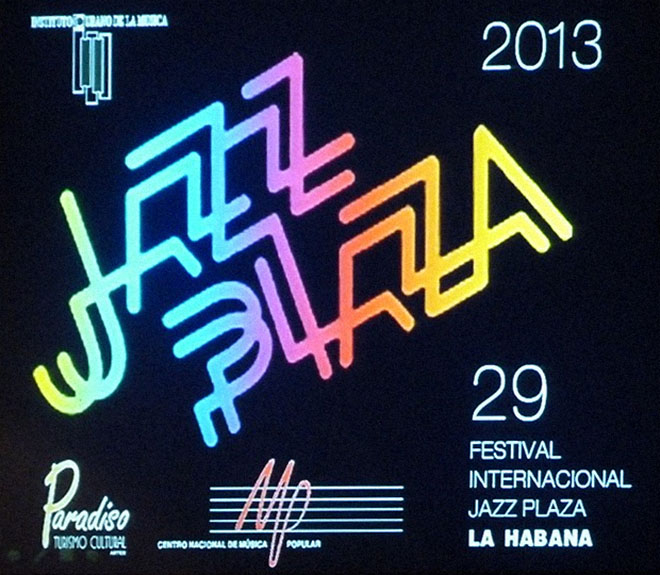 The conference closed with the performance of the 2013 National Music Prize and founder of the Jazz Plaza festival, Bobby Carcassés, together with a group of young musicians from music schools who have performed at the Jojazz Young Jazz Players Contests.