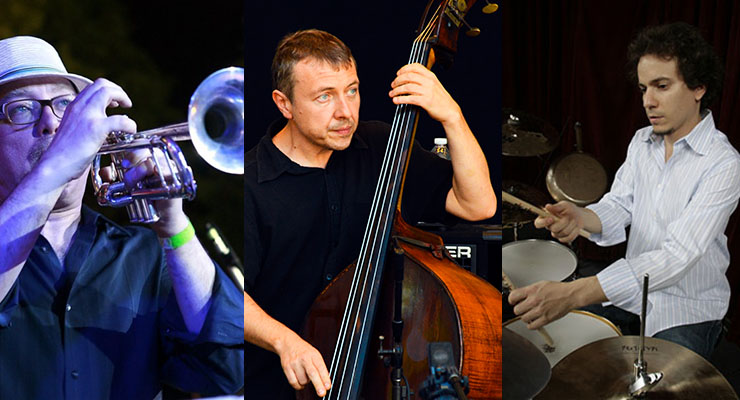 What began as a weekend of outdoor jazz in Major’s Hill Park back in 1980 has evolved into one of...