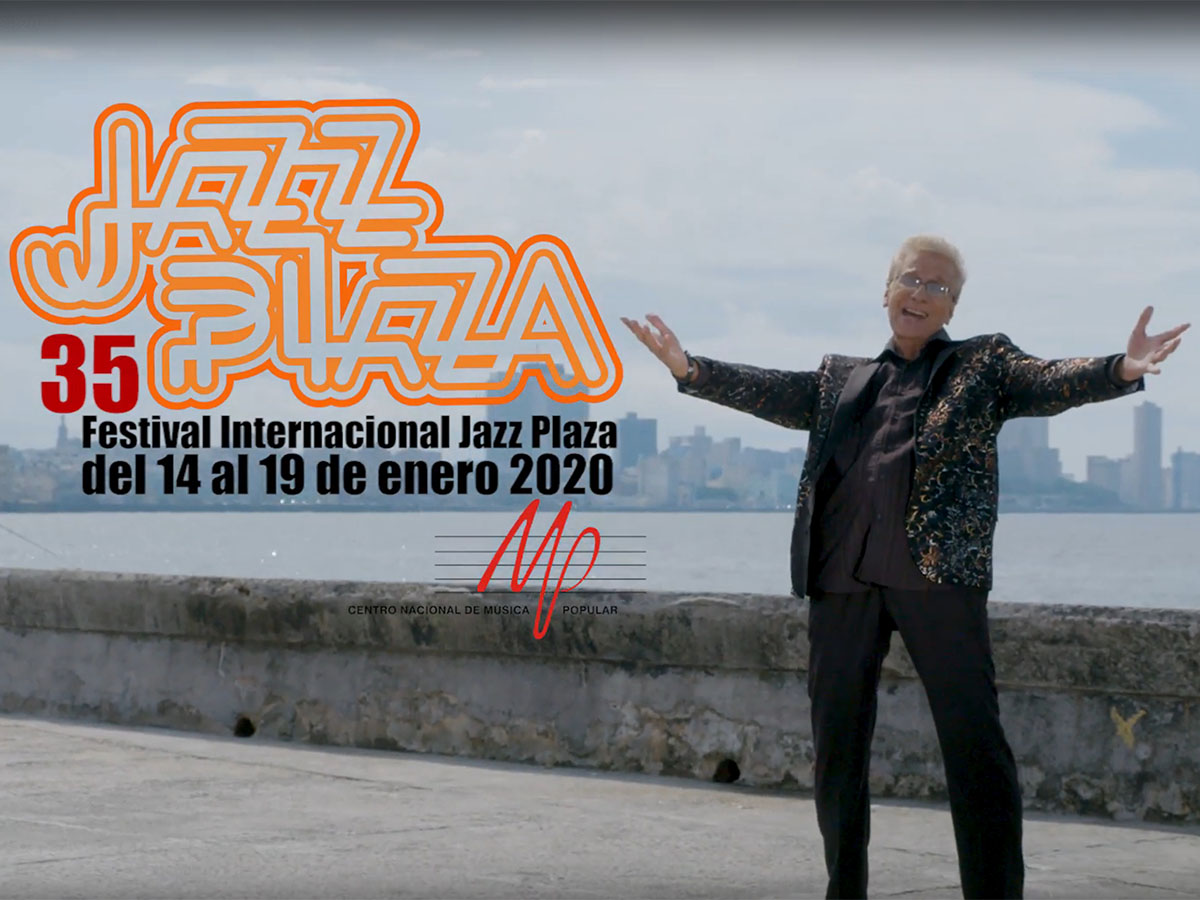 From January 14 to 19, 2020, the 35th edition of the International Jazz Plaza Festival is being held in Havana and Santiago de Cuba, featuring numerous jazz players from diverse countries such as Italy, Norway, Spain, Puerto Rico, Germany, Chile, United States, Sweden, Mexico and Venezuela, among others.

Jazz Plaza 2020 will have as an official image a work by Nelson Domínguez, National Prize for Plastic Arts, which under the title of “The Scream” is inspired by the homonymous painting of the Norwegian Edvard Munch (1873-1944).

On this occasion, the event will be dedicated to essential figures of Cuban music, such as the founder of Los Van Van, Juan Formell; the trumpeter Felix Chapotín and the Irakere group. It will be the artists Dayramir González, Carlos Miyares and Eduardo Sandoval who will be in charge of the concerts that will pay tribute to these personalities.