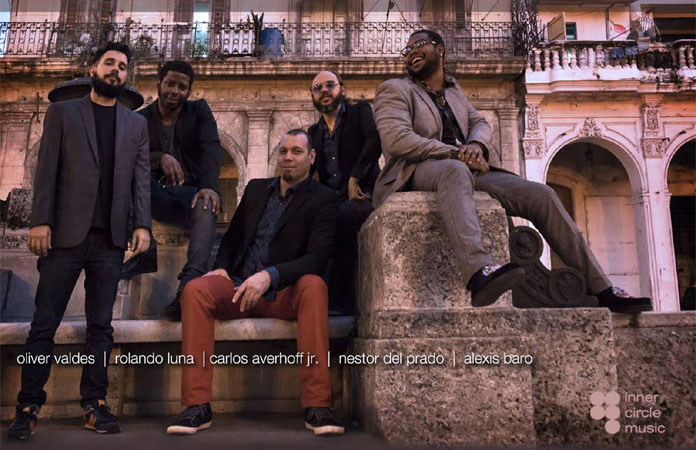 In 1991, a big economic crisis started in Cuba. iQba is inspired by the intellectual capacity of the Cuban people to reinvent themselves by using unthinkable resources during that time. That period of economic crisis was called Option Cero. Timba is contemporary dance genre that emerged around that period. During that time, Cuban dance music evolved. It happened as a response to social anxiety and hardships. Timba genre gave musically a social voice to this historical moment of crisis in Cuba.

The music of the album iQba is very energetic, it melts the groove of Cuban Timba with today’s modern Jazz sound. iQba represents a young Carlos growing up listening to Timba music around his neighborhood. A younger Carlos who had the opportunity to be a band member of Timba bands while he was living in Cuba.