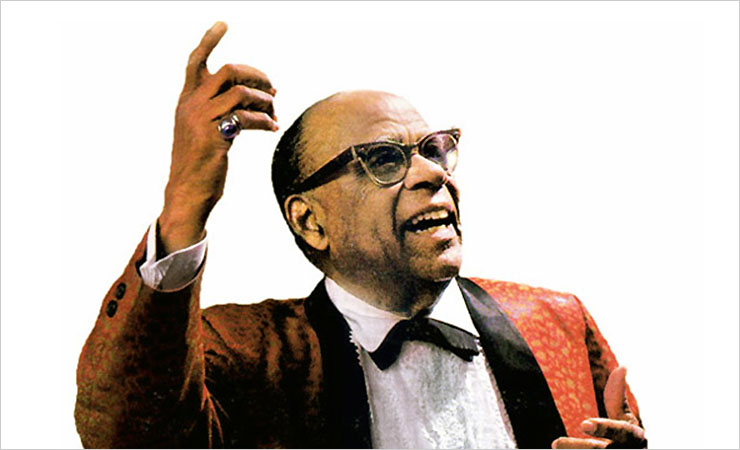 100 years ago, on April 28, 1911, Mario Bauzá was born in La Habana. Today, he would be celebrating his 100th Anniversary. His musical legacy is enormous. Marrying Afro Cuban rhythms and Jazz, he is a founding Father of Afro Cuban Jazz (which over the years would evolve into what we now know as Latin jazz). He continues to influence musicians around the world. Being April Jazz Appreciation Month, let’s celebrate Mario Bauzá and his tremendous achievements.