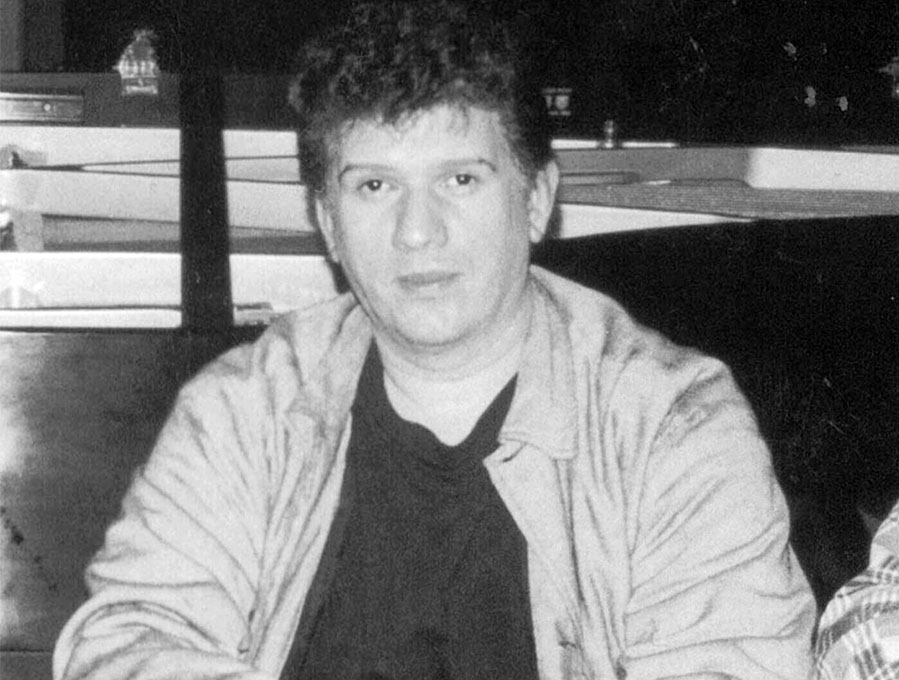 “Eddie Bobè was an inspired creative force and master of folkloric percussion and vocal traditions of the African Diaspora,” says Guest Curator Michele Rosewoman. “Bobè was a foundational figure in the New York world of percussionists. His old school knowledge and respect combined with his experimental and unique ideas were crucial to both the retention and expansion of these musical and cultural expressions – traditions and knowledge that can never die, because of committed guardians like Bobé. We are eternally grateful to Eddie Bobè who lives on through his collaborations and contributions.”

Eddie Bobé spoke of moments when the groove got so powerful it was said to be “burnin’.” Deeply committed to the Pan Caribbean, Pan African, and Pan American percussion practice, maestro Bobè brought that “burnin’” to every groove he played. OG Burn, A Tribute To, Un Homenaje a Eddie Bobè features O’Farrill and the Afro Latin Jazz Orchestra plus special guests in a raucous evening of rumba, bata, guaguanco and every manner of groove that Bobè was a poet of. Repertoire will spotlight compositions from Michele Rosewoman, Arturo O’Farrill, Chico O’Farrill as well as Bobè himself, including classics from his album, Central Park Rumba.

On Friday, March 18 at Hostos Center for the Arts & Culture, a Pre-Show Discussion will be moderated by Dr. C. Daniel Dawson and will include Rosewoman, O’Farrill, Jay Rodriguez, Chris Theberge, and Félix Sanabria. A notable NYC percussionist, entrepreneur and producer, Theberge will share music and video footage surrounding the forthcoming album, Descendientes del Ritmo (“Back to the Root”), which was produced by Eddie Bobè and will now be dedicated to him and is set for release this spring. Descendientes del Ritmo includes performances from Chocolate Armenteros, Chief Rabiu Ayandokun, Eddie Bobè, Randy Brecker, Félix Sanabria, Giovanni Hidalgo, Abie Rodriguez, Nelson Gonzales, and Orlando “Puntilla” Rios. Descendientes del Ritmo connects the Yoruba traditional Bata drumming and that of its descendants in Cuba.

In Memoriam to Eddie Bobé, please view a digital gallery exhibition celebrating his life and legacy at the following link: http://descendantmusicproject.org

Information on OG Burn, A Tribute to, Un Homenaje a Eddie Bobè and additional ALJA 2022 programming can be found at afrolatinjazz.org.