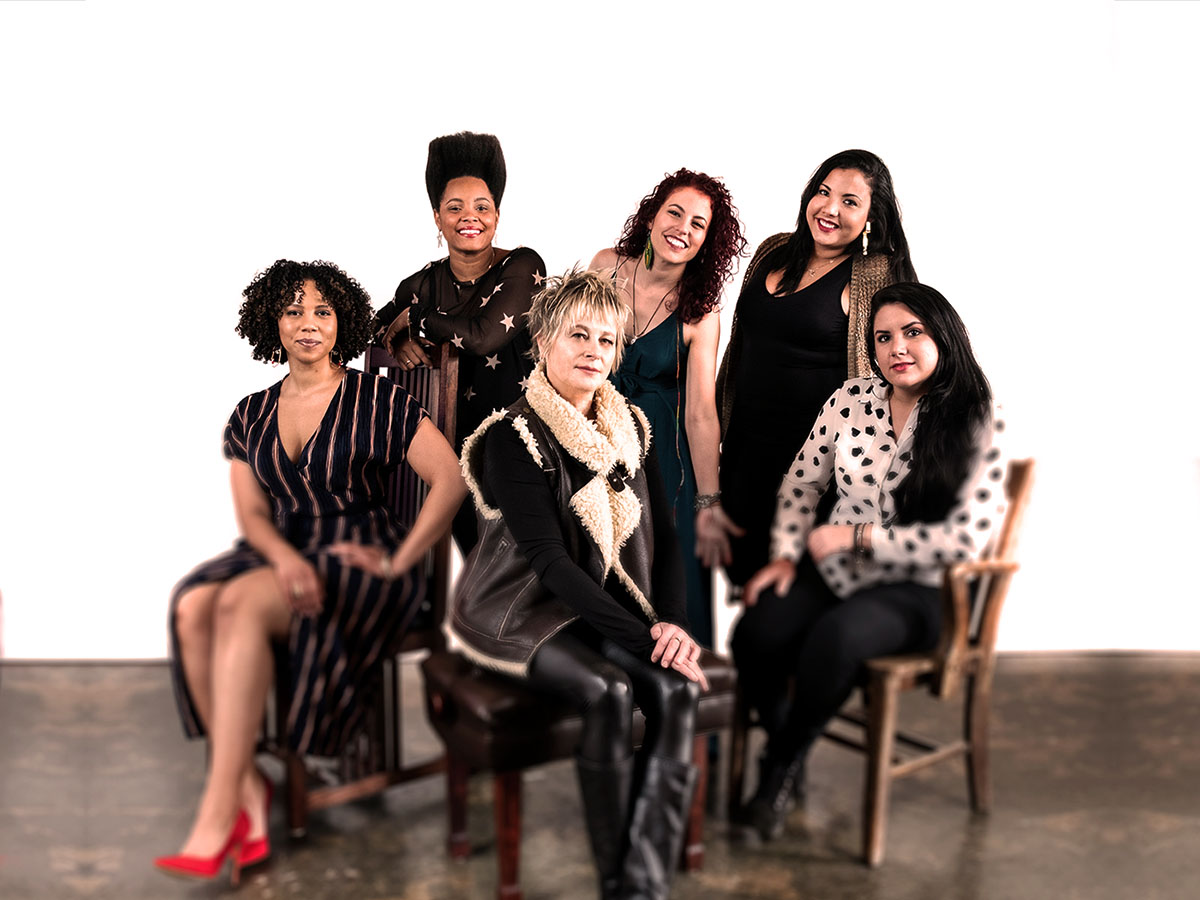 (Bronx, NY) – Hostos Center for the Arts & Culture presents Jane Bunnett & Maqueque on Thursday, November 17, 2022 at 7:30 p.m. on the stage of the Repertory Theater at Hostos Community College, 450 Grand Concourse (at 149th Street), in the Bronx.

Named by NPR Music “The New Queens of Afro-Cuban Jazz”, the members of Bunnett’s all-female Cuban group Maqueque are coming direct from Canada and Cuba for this special engagement. Together – live and on the stage at Hostos – Jane Bunnett & Maqueque will perform an exhilarating evening of their Afro-Cuban jazz. Tickets are on sale at www.hostoscenter.org or at the Hostos Box Office, opened Mon-Fri, from 1pm to 4pm and 2 hours before the shows. Call for tickets at (718) 518-4477.

Jane Bunnett is the acclaimed and 3x Grammy Award-nominated musician known for her creative integrity, improvisational daring and courageous artistry. Her exploration of Afro-Cuban melodies and her ability to embrace and showcase the rhythms and culture of Cuba have been ground-breaking. In 2013 she formed Jane Bunnett & Maqueque, creating something new and phenomenal in the world of jazz by forming her all-female band of young brilliant Cuban musicians.  Adept at all forms of Cuban music, jazz and classical as well as dance and pop music – Jane Bunnett & Maqueque is one of the top groups on the jazz scene. Jane’s 2019 album with Maqueque On Firm Ground/Tierra Firme, incorporates ideas from the jazz world and the vast well of Cuban music, receiving glowing reviews including by the prestigious Downbeat magazine. CDs will be on sale at the Hostos Center concert on the night of the performance.

Five-time Juno Award winner, Jane Bunnett has turned her bands and recordings into showcases for the finest musical talent from Canada, the US, and Cuba. She has been nominated for three Grammy Awards, received The Order of Canada, The Queen’s Diamond Jubilee Medal, and, most recently, The Premier’s Award for Excellence. With Maqueque, Bunnett has created something new and phenomenal in the world of jazz. What started out five years ago as a project to record and mentor young brilliant Cuban female musicians, has become one of the top groups on the North American jazz scene. In the last year, they have played in major jazz festivals like Newport and Monterey, been featured on NPR’s program Jazz Night in America, were nominated for a Grammy Award for their newest release, Oddara, and, most recently, were voted as one the top ten jazz groups by the prestigious DownBeat magazine’s critic’s poll.

About the Hostos Center for the Arts & Culture

The Hostos Center for the Arts & Culture consists of a museum-grade art gallery, a 367-seat Repertory Theater, and a 900-seat Main Theater, presenting artists of national and international renown. It is easily accessible from Manhattan, Queens and New Jersey and is a mere 15 minutes by subway from midtown Manhattan. www.hostoscenter.org

Hostos Community College is an educational agent for change, transforming and improving the quality of life in the South Bronx and neighboring communities since 1968. Hostos serves as a gateway to intellectual growth and socioeconomic mobility, and a point of departure for lifelong learning, success in professional careers, and transfer to advanced higher education programs. Hostos Community College is part of CUNY, the nation’s leading urban public university serving more than 480,000 students at 24 colleges. https://www.hostos.cuny.edu/